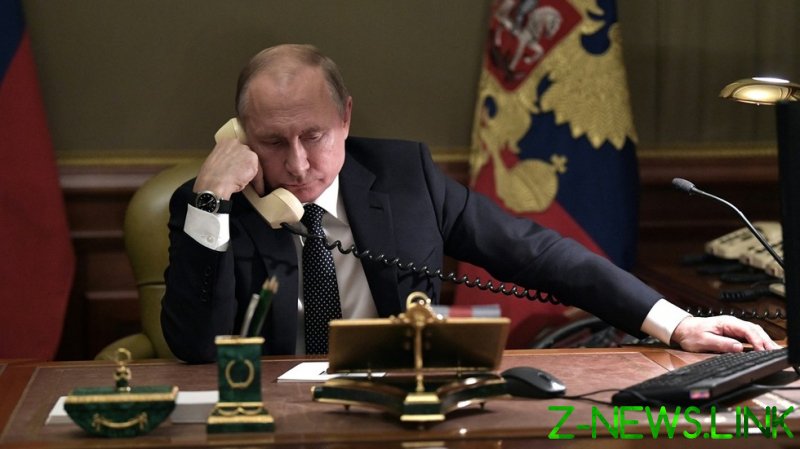 Russian President Vladimir Putin and his French counterpart Emmanuel Macron have had their first phone call in almost three months to discuss the Ukraine conflict and nuclear security in the area of Zaporozhye, the Kremlin said on Friday.

The call was initiated by the French side and saw the two leaders discuss “various aspects of the situation around Ukraine,” according to the Kremlin’s readout.

Putin emphasized that “the systematic shelling of the territory of the Zaporozhye nuclear power plant by the Ukrainian military poses a danger of a large-scale disaster that could lead to radiation spillover onto a large territory,” Moscow said.

The two leaders agreed that a mission under the auspices of the International Atomic Energy Agency (IAEA) should be dispatched to the NPP “as soon as possible” in order to assess the situation on site. “The Russian side confirmed it’s ready to provide the Agency’s inspectors with all the necessary assistance,” the Kremlin said. 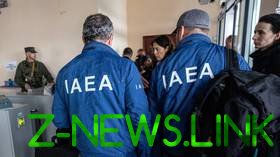 According to the Elysee Palace, Putin agreed that the IAEA mission to Zaporozhye NPP would be dispatched on the terms already arranged by Ukraine and the United Nations. This would mean that the IAEA delegation might travel via the territory currently controlled by Kiev’s forces. Previously, Moscow insisted that such a mission could arrive only via Russian-controlled territory.

The two sides will address this issue again in the coming days, after technical teams discuss the matter in detail, the Elysee said.

According to the Kremlin, Putin once again invited international experts to visit a detention facility in Yelenovka, in the Donetsk People’s Republic. An artillery attack on the prison, which Moscow says was carried out by Kiev’s forces, killed 50 Ukrainian POWs and injured dozens more last month.

Putin also informed his French counterpart on the implementation of the deal for Ukrainian grain exports via the Black Sea. This agreement, which was brokered by the UN and Turkey, is also supposed to allow Russia to deliver fertilizers and food products to the global markets. However, the Kremlin noted, “obstacles for the Russian grain [export] persist,” which continues to have an adverse effect on global food security.

The most recent call between the two leaders took place on May 28 and also involved German Chancellor Olaf Scholz. During that conversation, Putin blamed Ukraine for the stalled peace talks, assuring his counterparts that Moscow remained ready to negotiate an end to the ongoing conflict and condemning the West for supplying Kiev with weapons.