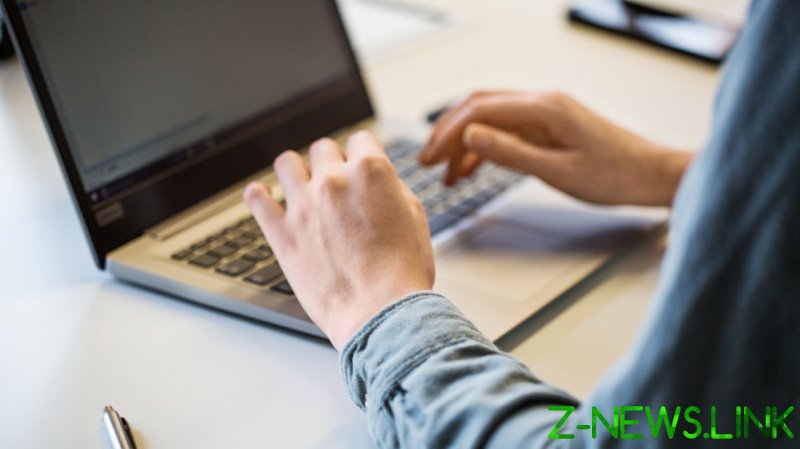 Researchers from Cardiff University and Sapienza University of Rome have concluded that the faster someone’s internet speed is, the less likely they are to be involved in their communities through volunteering, politics, or other forms of civic engagement.

“We observed that civic participation and the form of engagement in the activities of voluntary organisations and political participation declined with proximity to the network,” said Fabio Sabatini, a co-author of the study, which was published in Journal of Public Economics.

READ MORE: Britain to back suspension of Russia from SWIFT – reports

Researchers used information from communications regulator Ofcom on exchange centers and various internet speeds and cross-referenced that data with answers given in the British Household Panel Survey and the UK Household Longitudinal Study on peoples’ civic engagement.

There was an overall 6% reduction in such social participation from 2010 to 2017 for every 1.8 kilometers a person was to their local exchange.

Political party involvement took the biggest hit, but most areas saw a significant effect. Involvement in trade unions only dipped by 3.6% though, while volunteering with organizations offering social or environmental services has dipped 7.8%, according to the survey.

Sabatini theorizes in the study that Britain’s lack of public engagement could be directly tied to the rise of populism in its politics.

“The rise of populism has been linked to a decline in interest in public affairs and we thought that, being less politically and socially active, people may be less capable of interpreting political phenomena and understanding the complexity of the management of public affairs,” the researcher claimed.

What the study found was not significantly affected by the speed of one’s internet access is personal engagement with family and friends, which the study concluded “seems resilient to technological change.”