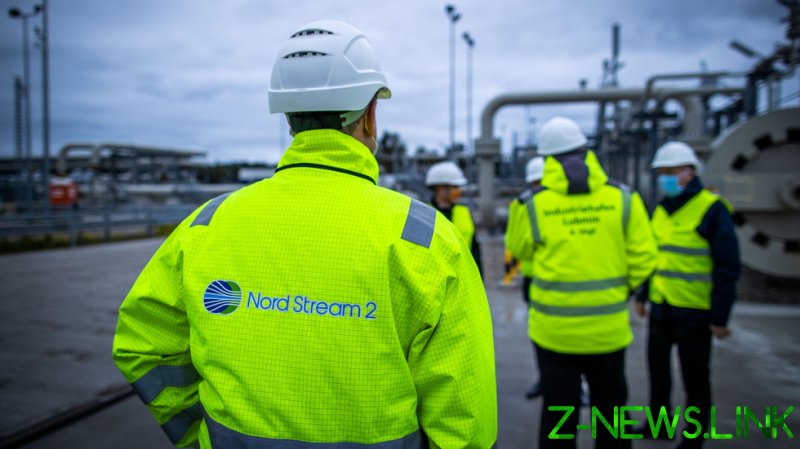 The controversial Nord Stream 2 pipeline, which will bring gas from Russia to Germany under the Baltic Sea, should not be tangled up with ongoing political disputes between Ukraine and Russia, a senior official in Berlin has said.

In an interview with broadcaster rbb on Thursday, defense minister Christine Lambrecht insisted that political differences between Moscow and Kiev should not have a bearing on the pipeline’s operation. 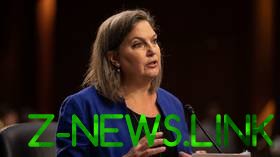 Lambrecht’s comments came as the US Senate was set to vote Thursday on a package of economic sanctions directed against Nord Stream 2, a bill pushed by Republican Ted Cruz, but which White House officials have said would interfere with foreign-policy goals if passed. On Wednesday, Democratic Senator Robert Mendendez unveiled a separate legislative proposal, which would punish top Russian officials and banks in the event of an invasion of Ukraine, and could be an alternative for lawmakers hesitant to support Cruz’s measure.

The Nord Stream 2 pipeline was completed in September, but has yet to begin operation due to a series of regulatory hurdles. When operational, it will make it significantly cheaper for Germany to import natural gas from Russia, potentially cutting out third-party countries, including Ukraine, which currently collects transit fees for gas passing through its territory.

On Tuesday, US Under Secretary of State for Political Affairs Victoria Nuland told journalists that Washington is still trying to block the project’s certification. “What we are doing now is working with the Germans, working with the EU to slow their consideration of the implementation of the pipeline,” she said. “This German Government has taken significant steps to do that, and they’ve also reconfirmed the agreement we had with the previous government with regard to what happens to Nord Stream 2 – namely, it’s suspended if Russia aggresses against Ukraine.”