Lead designer of the Russian MiG slit his throat 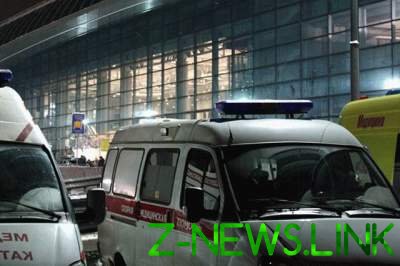 The body of engineer found in Moscow.

As consider law enforcement bodies of Moscow, for unknown reasons, leading engineer-designer of Russian aircraft Corporation MiG has committed suicide. The man was discovered by accident, when he was still alive. In his hand was clutching the razor, and his throat slit.

38-year-old engineer was found on the floor of the toilet 14 floor of one of buildings of the former Corporation, located in the capital of Russia on the Leningrad highway. The victim was found by a security guard. He called an ambulance, but doctors were unable to save the man’s life.

He was taken to the city hospital name Botkin, doctors confirmed that the patient was admitted with a cut wound of a neck, but by the time he’s lost a lot of blood. The police stick to the version about the suicide of Muscovite.

The company included the former special design Bureau of plant № 155 (OKB im. A. I. Mikoyan), the designers of which since the creation was the Mikoyan and Gurevich.