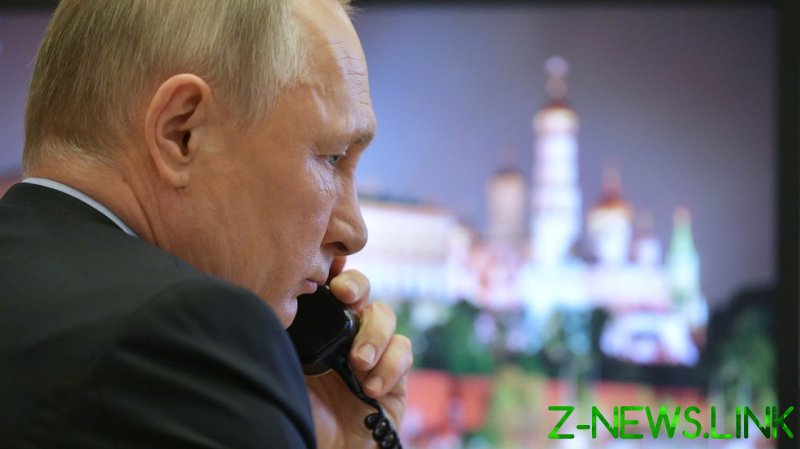 Russian President Vladimir Putin does not follow any Telegram channels personally, but his regular intelligence briefings may sometimes include a review of noteworthy posts, particularly from military correspondents, Kremlin press secretary Dmitry Peskov has said.

“Putin doesn’t read Telegram channels, but receives reviews,” Peskov told Tass on Sunday, noting that the head of state obviously needs to have full access to all available information and intelligence, in addition to official reports and bulletins.

Unlike the vast majority of the world leaders these days, the Russian president has virtually no online presence, apart from a handful of official Kremlin accounts, including a Telegram channel, because he doesn’t have any free time to waste on posting, scrolling and clicking, his spokesman previously explained.

Last year Peskov also said that Putin would never set up a personal social media account and delegate the job to an adviser, because “he considers it wrong” if someone else would manage a public profile on his behalf. 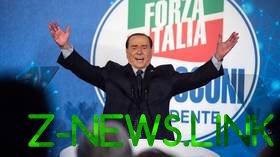 READ MORE: Italy’s Berlusconi woos TikTok with joke about Putin, Biden and himself

In fact, Putin doesn’t even have a cellphone to post or follow anyone, because, as Peskov once noted, “using a smartphone means voluntary exhibitionism” and a “total information transparency,” which is unimaginable for any world leader. Putin himself said that while he can always borrow an aide’s phone if needed, he prefers to use an old-style government line to instantly get in touch with anyone.

While former US president Barack Obama was once touted as the “first social media president,” his successor Donald Trump took it to a whole new level, attributing a large part of his election victory to social media. Trump is estimated to have tweeted more than 25,000 times during his presidency, before tech giants banned him for allegedly inciting the January 6 Capitol riot, while stepping up efforts to censor the powerful tool under the banner of fighting dangerous “disinformation.”