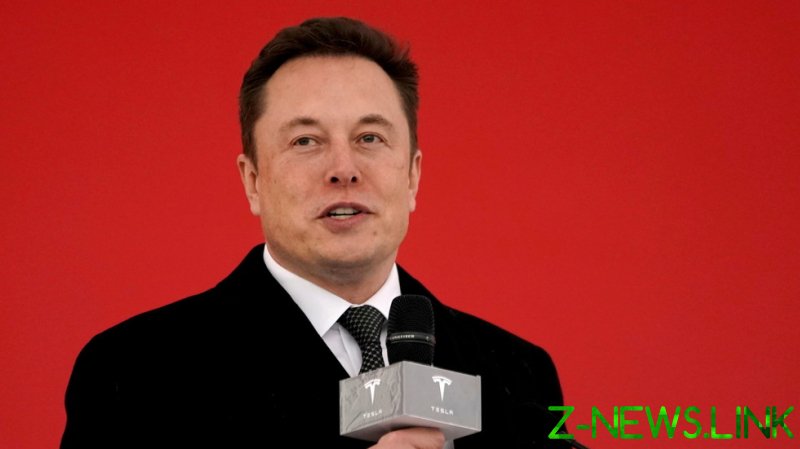 Speaking to journalists on Friday, Putin’s press secretary, Dmitry Peskov, said that the president has always been interested in meeting with foreigners who are keen to invest in Russia, adding that this could include Musk.

“Without a doubt, the president is open to discussions with foreign businessmen,” Peskov explained. “There are regular discussions, practically every year, with French entrepreneurs, Germans, those with a large presence in our market. You and I know that Elon Musk isn’t in our market, but we hope that with time, he will become interested in it. And then, a meeting with the president isn’t out of the question.”

In February, Musk tweeted an invitation to Putin to chat with him via the audio-only social media app Clubhouse, writing, “It would be a great honor to talk with you.” The Kremlin replied that Musk’s invitation was “interesting,” and media reported that Putin hadn’t ruled out the possibility of a conversation. However, the meeting has not yet taken place.

In May, Russia’s Ministry of Industry and Trade invited the Tesla CEO to discuss the possibility of opening a factory in the country, after he indicated that he was considering such a move.

In addition to heading Tesla, the world’s most valuable automaker, Musk is also the founder of space transportation company SpaceX. In October, Forbes estimated his net worth at $271.3 billion, making him the richest person alive and, according to some measures, the richest in history. This week, Time Magazine announced that Musk is the publication’s 2021 Person of the Year.