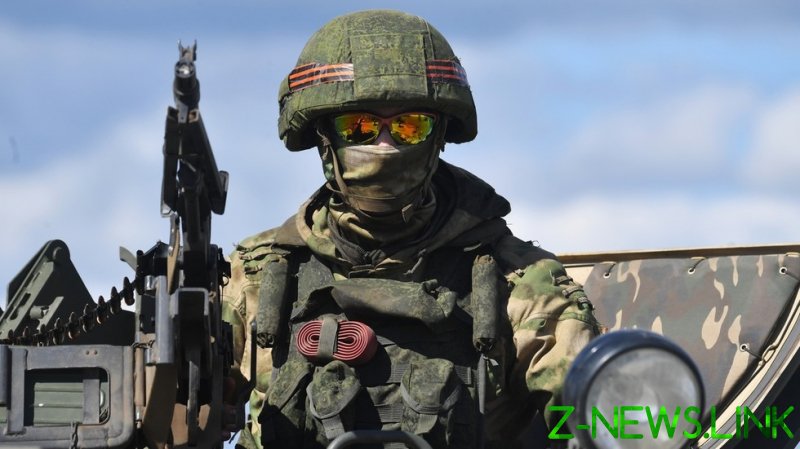 President Vladimir Putin’s observation that Russian troops in Ukraine “haven’t even really started anything yet” simply states that Moscow is far superior in its military strength, Kremlin spokesman Dmitry Peskov clarified on Friday.

On Thursday, Putin dared Western leaders who seek Russia’s defeat on the battlefield in Ukraine to deliver on the threat. “Let them try. We haven’t even really started anything yet,” he claimed.

The president “simply reminded [his audience] that the military potentials [of Ukraine and Russia] were incommensurable,” Peskov said.

“Russian strength is so vast that only a small fraction of it is engaged in the special military operation,” the official said.

Western expectations that Ukraine can defeat Russia militarily are “absurd and only add to the suffering of the Ukrainian people,” he added. 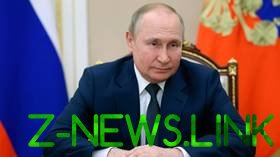 The US and its allies have declared as their goal in Ukraine a strategic defeat of Russia and are providing weapons and training to Kiev forces. Top Western officials have stated that Ukraine will be able to beat Russia on the battlefield with their help.

The Ukrainian government agreed and broke peace talks with Russia, which took place during the first month of the conflict. Moscow believes that Kiev was pressured into its uncompromising position by its Western backers.