The operating system Sailfish OS, many years ago by immigrants from Nokia, never became popular – it takes less than 1 percent of the mobile market. Relatively recently it was bought by businessmen from Russia, and very soon she will become part of the tablet computers, the forthcoming release in our country. 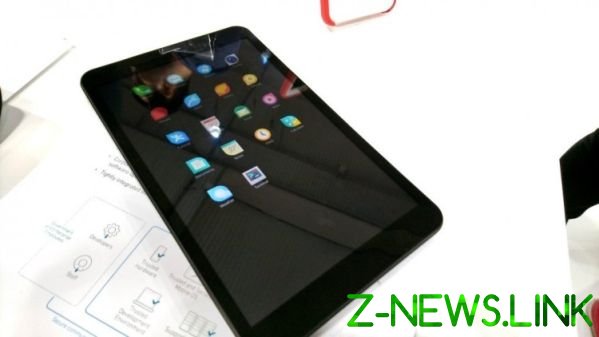 As noted by Sergey Bogatov, the current owner of the Sailfish firmware and devices series Inoi, the first tablet based on its software platform will be released this fall, but the volume of supply is not reported. To sell a device is, in particular, the Bayonne store.Ru, and it will be called Inoi T8. Price question – for clarification. It is important to know that any device based on Sailfish will not be able to compete with the gadget on Android for the reason that software developers are not interested in her. In other words, it is not written the application, so to use the same Inoi T8 fully will not work.

Most likely, Sailfish are just regular programs – browser, native client, YouTube and the like, so that would be the device with basic functionality, and nothing more. Don’t forget that Sailfish OS has been recently included in the registry of domestic software, which offers desktop OS based on Linux, which also do not develop over the years and are not interested absolutely no one.