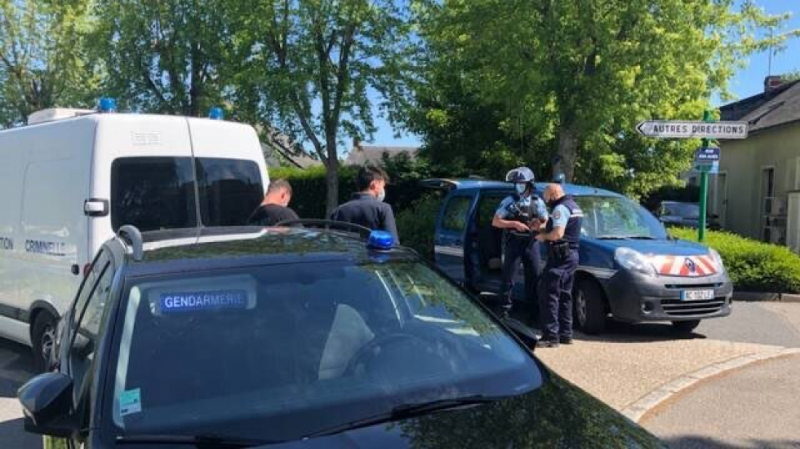 Police sources told BFMTV the attack occurred around 10am (8am GMT) on Friday morning in La Chapelle-sur-Erdre, in Loire-Atlantique. The assailant had reportedly entered the town’s police station before attacking a policewoman, stabbing her several times.

The officer was injured in the lower limbs, according to reports, and is seriously injured. She has been taken to hospital.

Officers are now on the hunt for the assailant, who is believed to be on foot, after his vehicle was discovered in the town. More than 80 gendarmes and three dog units have been deployed along with a police helicopter. On Twitter, the National Gendarmerie called on residents to “avoid the area” and to “strictly follow the instructions of the police.”

The attacker’s motivations are currently unknown.

The stabbing comes one week after French police officers held a demonstration outside the National Assembly and called on President Emmanuel Macron’s government to protect them against violence and to introduce tougher punishment for those who attack law-enforcement officers.

Unions have complained that the government is failing to protect officers from violence against the police and the state. In the preceding month, one policeman had been killed during a drug raid while a police force employee was stabbed to death outside her station. 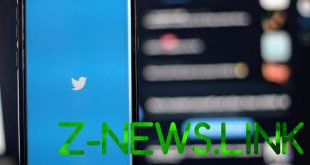 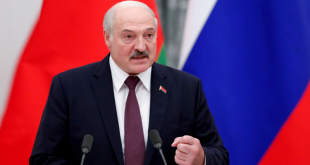 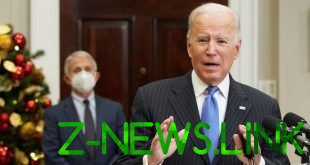