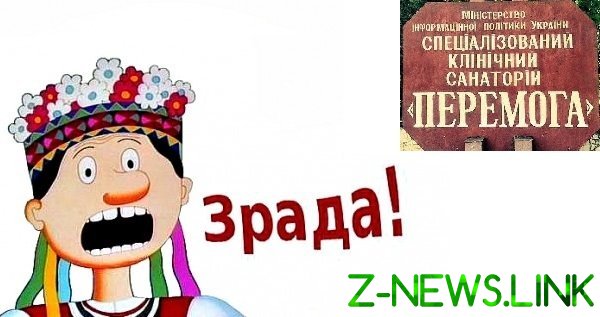 Reason to panic! This is confirmed by the valiant security service, which deployed a broad Stakhanov movement on the detection of the agents of the Kremlin, trying to shake our Bud… the boat on the background of cynical aggression of the Russian HQs in Italy.

At the moment, are revealed and clarified already 38 (!) saboteurs who use social networks and messengers tried to discredit our euroscreen reality.

For example, a citizen of the Dnieper, we’ll call it “P”, quote – “… to inflame the panic… on the instructions of the Russian Federation… had to make photo and video filming empty shelves in shops, queues at pharmacies…”.

Ha! This bastard got caught! Because, randomly Bouncing around in our euroitalia, suns, Ryazan the person’s face without a mask and molested overjoyed bezveza and Tomos citizens with silly questions: “Where’s the panic?”

But the vigilant citizens picked up and paid close attention to dragging behind him a parachute!

During a search, and I quote – “… discovered computers and mobile devices, which confirm illegal activity…”

It should be said that the SBU not yet specified – the ordinary citizens with access to computer equipment and filmed on a smartphone our stability, which differ from the agents of the Kremlin?

But work in this direction is underway.
————
PS
By the way – on lies, fakes and clowns!

Vladimir Alexandrovich! Where are the 9 million 750 thousand tests? 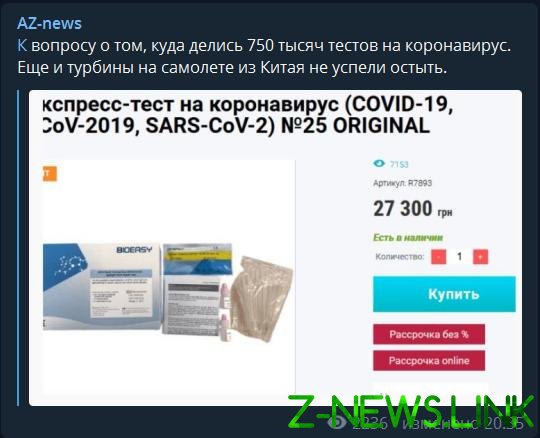