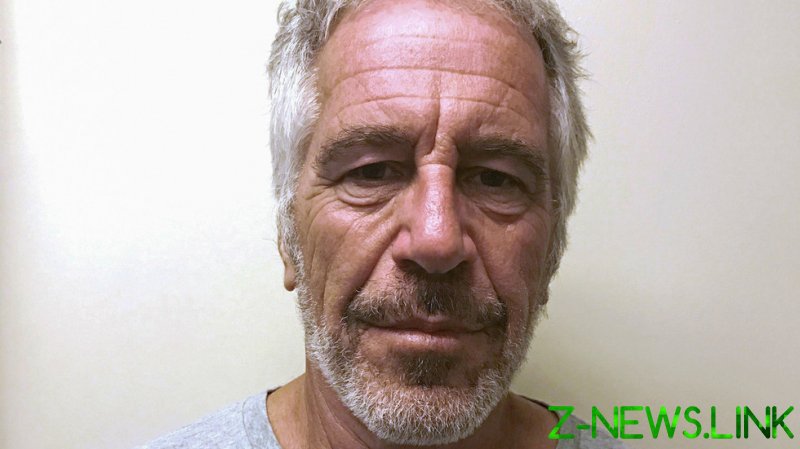 In three separate reports that were part of a two-year probe, the Florida Department of Law Enforcement concluded that Palm Beach County prosecutors and sheriff’s officials had correctly followed protocols while dealing with the high-profile criminal between 2005-2009.

State officials were heavily criticized for the plea deal and cushy prison accommodations that Epstein received after he pleaded guilty to procuring a person under 18 for prostitution in 2008. Under the deal, federal prosecutors agreed to shelve a 53-page indictment they had prepared against Epstein.

Despite the serious nature of his crimes, Epstein was only given 18 months in the Palm Beach County jail system, followed by 12 months of house arrest. He was also required to register as a sex offender.

Epstein was given a cell isolated from other inmates in the county’s minimum security jail, and was allowed to walk around the facility freely. Investigators concluded that isolating Epstein was necessary in order to protect him from other prisoners. While serving his sentence Epstein was approved for a work-release program that allowed him to spend much of his time at his office. Two women later came forward claiming that they were trafficked to Epstein’s office, where they were paid to have sex with him. One of the women was underage at the time of the purported incident.

Florida investigators concluded that there was no evidence that Palm Beach County officials, including sheriff’s deputies, former state attorney Barry Krischer or any of his prosecutors, were “coerced, bribed or engaged in any criminal activity in the performance of their duties.”

The probe also found no evidence that deputies permitted Epstein to have sex with the two young women during his work release program.

Although the findings were described as preliminary, investigators noted that even if evidence of wrongdoing was uncovered, the statute of limitation has already expired.

Former South Florida US attorney Alex Acosta had accused Krischer of being ready to “let Epstein walk free” without jail time, but some have alleged that Acosta himself was at least partly responsible for the sex offender’s lenient sentence.

Florida Governor Ron Desantis ordered an investigation into the matter in August 2019, just days before Epstein allegedly killed himself at a federal jail in Manhattan. The financier had been arrested in July that year and charged with sex trafficking.

Epstein’s associate, Ghislaine Maxwell, was arrested last year and is currently facing eight counts and some 80 years in prison over her alleged role in procuring underage girls for sex with Epstein. She has pleaded not guilty to all charges.