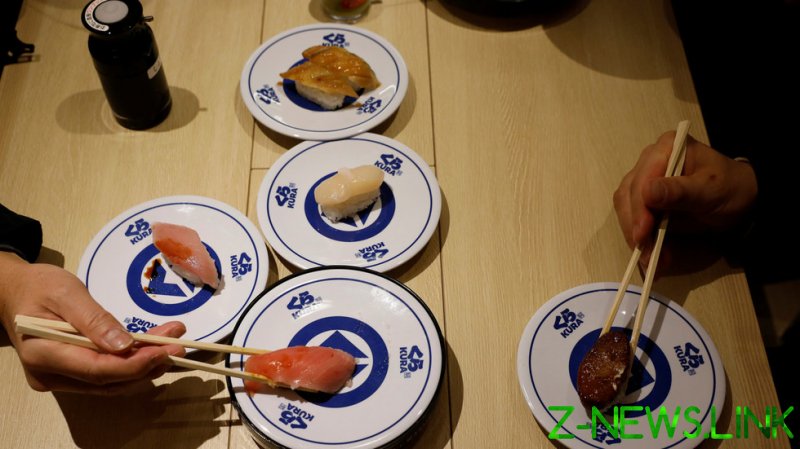 The guidance, which warned farmers against eating with foreigners, was circulated by the Itako Health Center earlier this week, NHK reported. The advisory was reportedly received by local agricultural cooperatives (JAs) as well as city authorities in Ibaraki Prefecture, which fall under the center’s jurisdiction.

“If you talk to a foreigner, wear a mask. As well, please do not eat with them,” the document reportedly read. The center appeared to suggest that foreigners are one of the primary sources of coronavirus infections in the area.

“There are many patients with the novel coronavirus suspected of being infected by foreigners,” the document warned.

The peculiar advisory was short-lived, however. On Friday, it was pulled, with local health officials saying the contents were inappropriate. Apologizing for the blunder, the health center said it did not intend to “discriminate against foreigners.”

“We are sorry if any of the expressions were misleading,” the center said, as cited by Tokyo Reporter.

The apology did not placate online observers, who accused the health officials of racism and xenophobia.

Ibaraki, located northeast of Tokyo, is the third largest producer of agricultural products in Japan and boasts the largest percentage of farmland among all regions.

The prefecture has reported 9,299 cases of the virus, including 140 deaths as of Friday.