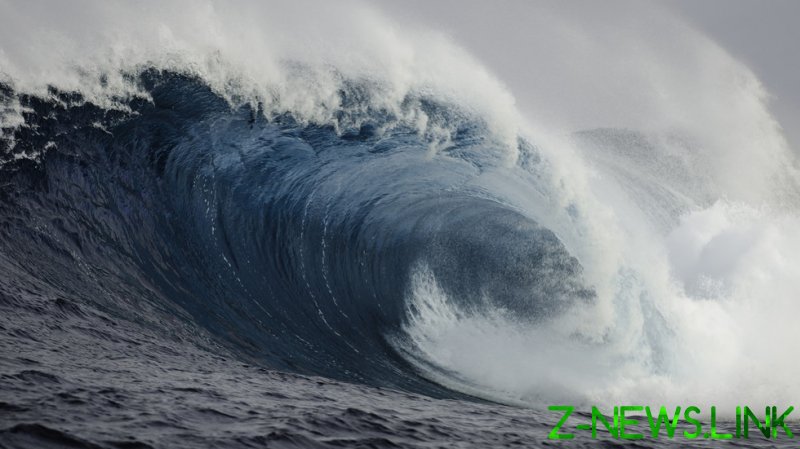 A tsunami warning has been issued for Japan’s entire east coast, as well as the southern Amami island and the Takara island chain.

A tsunami triggered by the undersea volcanic eruption has already hit the Pacific nation of Tonga and prompted multiple other nations to issue warnings, including the United States and Japan.

The eruption was so big it was seen from space.

Residents were warned to evacuate from coastal and riverside areas and seek higher ground for the early hours of Sunday, January 16, with waves expected to reach as high as three meters.

Some local media reported that tsunami waves had already reached the coast of Tohoku and Okinawa early Sunday.

The strictest advisory is for the Amami and Tokari Islands, where waves could reach three meters. Other areas should not be expecting heights more than a meter, according to data from Japan’s Meteorological Agency.

A map from the agency shows the country’s entire east coast lit up with a yellow tsunami “advisory” while parts of the the island chain to the south have red warnings.

Japan has experienced major tsunamis before, including a massive magnitude 9 earthquake and tsunami in 2011 which led to the meltdown of the Fukushima nuclear plant, which left nearly 20,000 dead and 2,500 missing.

The power plant meltdown led to tens of thousands being evacuated, and multiple areas in northeast Japan remain cordoned off from the public as cleanup continues. The earthquake and ensuing tidal wave also wiped away infrastructure, homes, and entire towns in some cases, hitting Japan’s coastal cities the hardest. 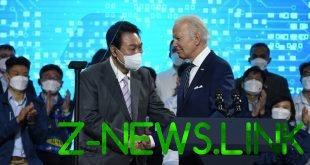 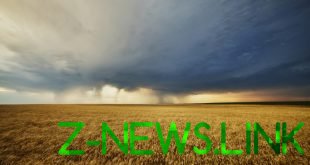 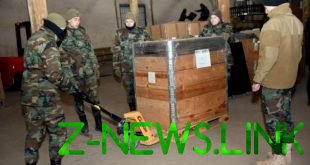 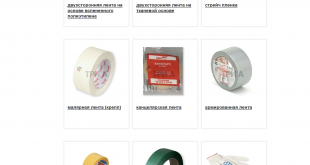