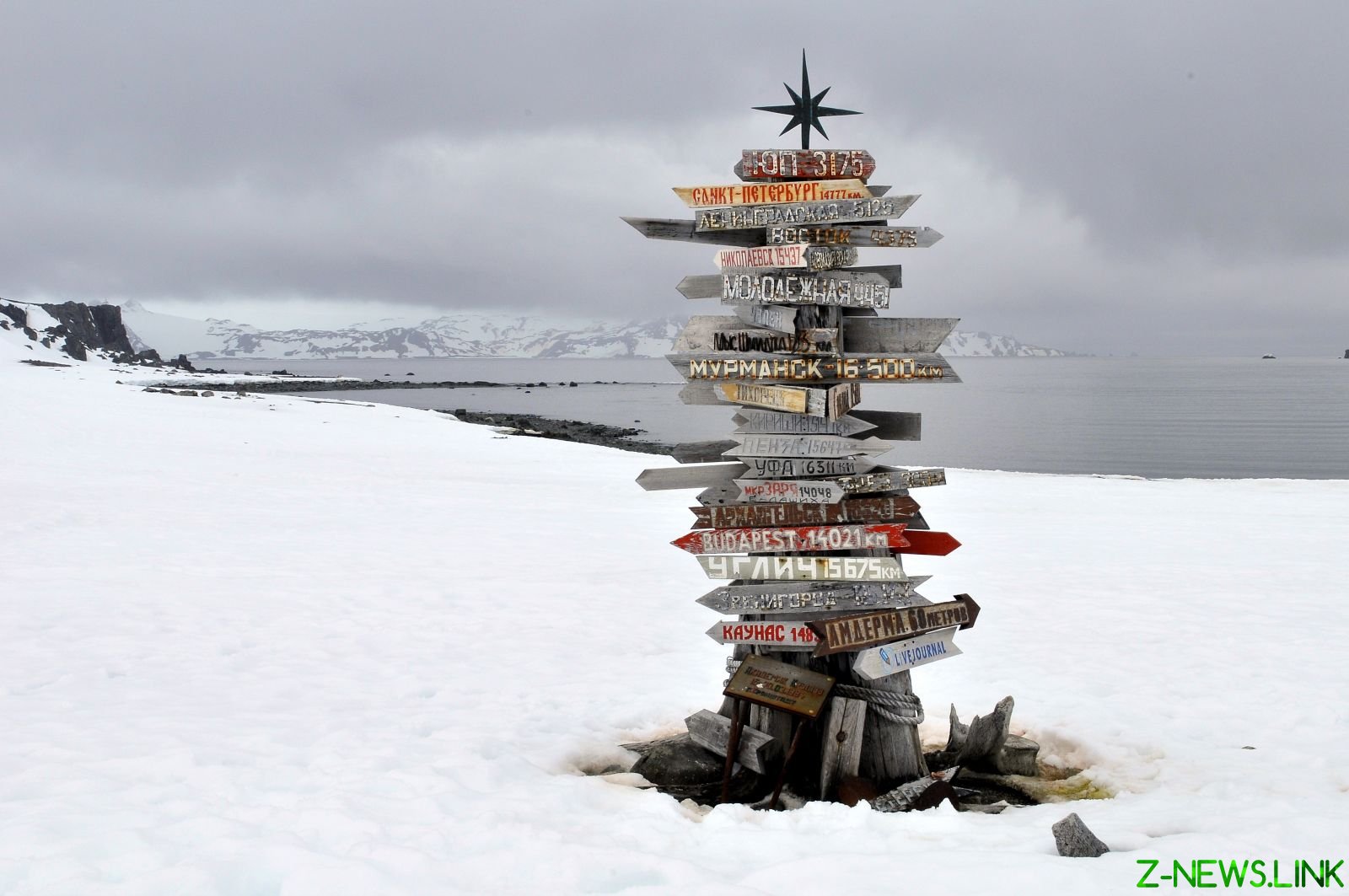 28 January, Russia celebrates 200 years since the opening of the Russian sailors of the sixth continent – Antarctica. In 1820, round-the-world expedition led by Thaddeus Bellingshausen and Mikhail Lazarev landed on the icy coast of the southern continent.

On this day, Lazarev wrote: “Watched “mater” ice extraordinary height, and stretched it as far as they could only achieve the vision“. This ice was part of the ice sheet of Antarctica – January 28, 1820 in the annals of history as the date of the opening of the Antarctic continent.

Twice 2 and February 17 – ships of admirals Lazarev Mirny and Bellingshausen Vostok approached close to the coast of Antarctica. The admirals was the instruction: “to find the unknown land”, but the most courageous of the authors not been able to predict such an impressive performance.

In connection with this significant event on 24 January 2020 in Antarctica arrived the Russian delegation with the Minister of natural resources and ecology of the Russian Federation, ex-Governor of the Yamalo-Nenets Autonomous Okrug Dmitry Kobylkin headed. 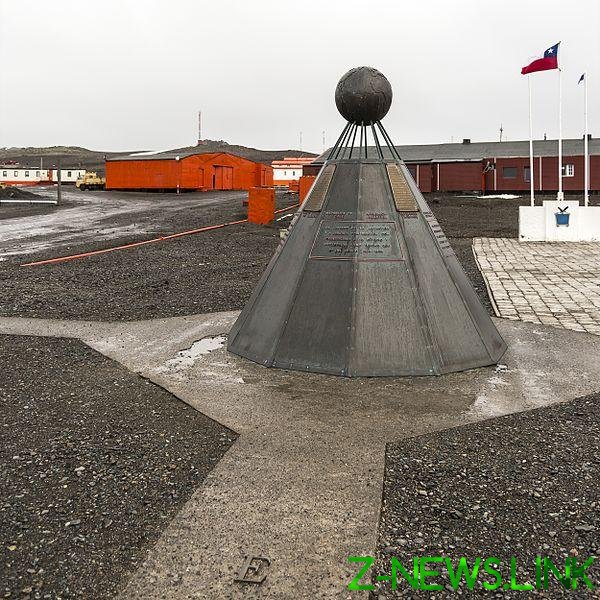 The expedition was placed on the Russian station “Bellingshausen” on the island of king George (Waterloo). Yesterday, 27 January, delegates from friendly visit to the station of China, Uruguay, and Chile, recent years is closely cooperating with the Russian polar explorers. During a visit to the “neighbors” Dmitry Kobylkin called Antarctica “a pole of friendship and cooperation of States represented on the southern continent, a territory of strong principles of reciprocity and unity.”

Today on the territory of the polar station “Bellingshausen” will be held a solemn flag-raising in honor of the bicentenary of the discovery of Antarctica by Russian sailors – it gives the start of the Year Antarctica to Russia and will launch a series of festive events. For 2020 their planned large number – about thirty at the Federal level and in five regions of the Russian Federation. 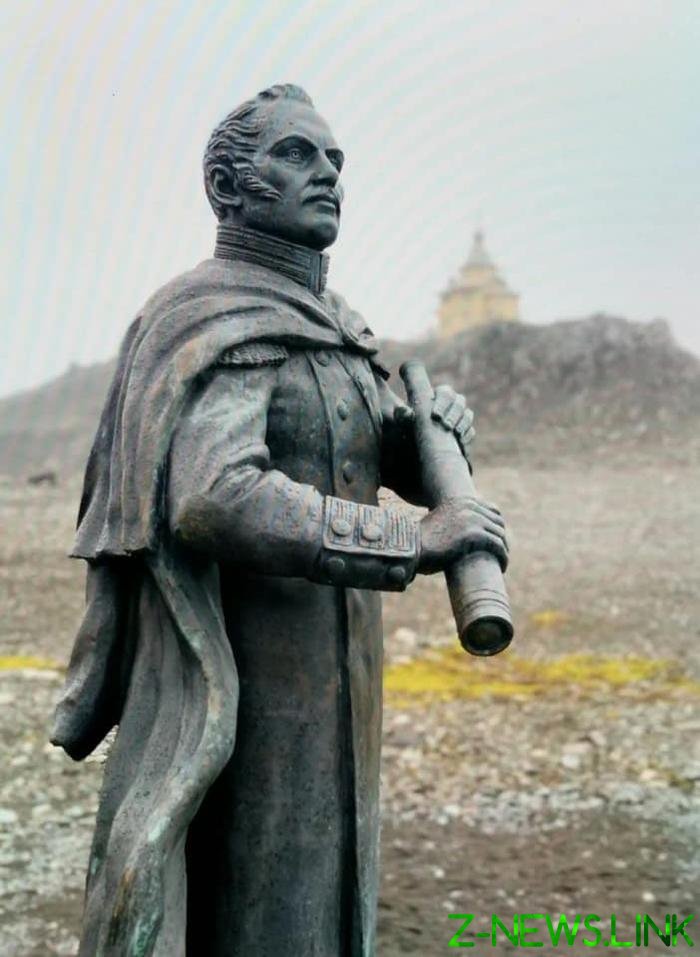 Monument To Bellingshausen. The press service of the Ministry of natural resources

At the beginning of January in honor of the bicentennial of the Bellingshausen station was a monument to the discoverer of Antarctica – Thaddeus Bellingshausen. Also memorable date dedicated round-the-world expedition of the research ship “Admiral Vladimir” and “amber”, international scientific conference, the award honored leaders and researchers in Antarctica, a visit to the Russian Antarctic stations the winners of the competitions devoted to the sixth continent – schoolchildren, students, young professionals.

The most important task in 2020 will be the construction of a new wintering complex at the station “Vostok” – the explorers will be able to comfortably live and work in modern conditions.

Starting in 2018 in Antarctica there are five year-round stations and five field bases, and in 2005 on the mainland built the first Orthodox Church. 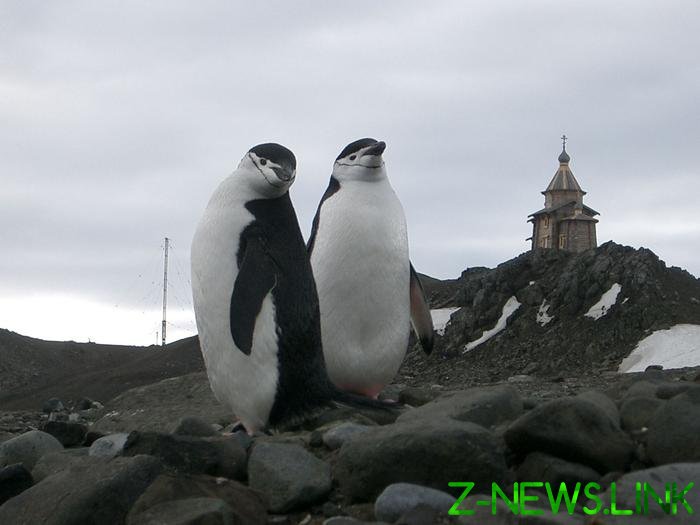 Dmitry Kobylkin, Minister of natural resources and ecology of the Russian Federation: “the multi-year history of the national Antarctic research is inextricably linked with the development of our country. Unique works of Soviet and Russian scientists in Antarctica has transformed the South polar region of the Earth in enough explored part of our planet, which in turn contributes to the preservation and consolidation of positions of the Russian Federation in the Antarctic with the full implementation of international obligations under the Antarctic Treaty and the Protocol on environmental protection“.

Also Dmitry Kobylkin have taken on the Russian polar station the banner of the great Victory in the memory of the polar explorers-the heroes of the great Patriotic war.