‘It’s a bug, not a feature… yet’: Instagram accidentally KILLS LIKES, sending ‘influencers’ into meltdown 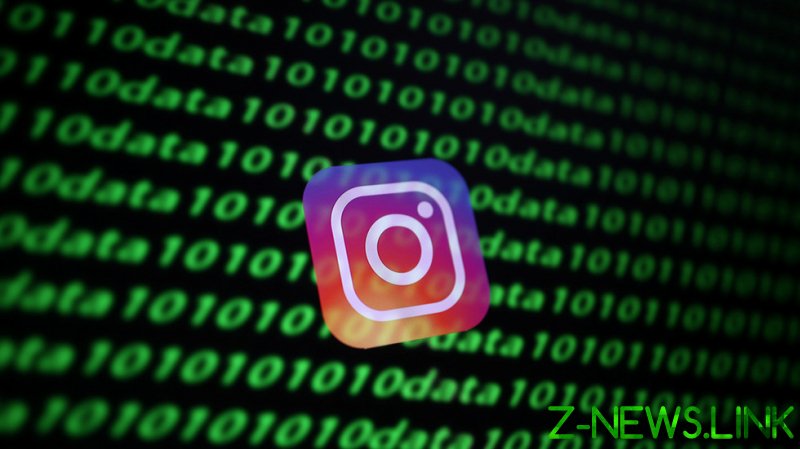 While Instagram clarified the move was in error – saying it’s been “testing a new experience to hide likes on Feed posts,” but that it “unintentionally added more people to the test” due to a “bug” – the site’s blue checks were no less perturbed, flooding Twitter to lament the loss of their ‘likes’.

“If Instagram thinks I won’t manually count my likes they don’t know how much validation I need from strangers on the internet,” one user joked.

Instagram has discussed sending public likes the way of the dodo since 2019, rolling out a like-less site on a limited, trial basis in a number of countries, beginning with Canada and expanding to Australia, Brazil, Ireland, Italy, Japan, New Zealand and finally, in November 2019, the United States. CEO Adam Mosseri explained the move was meant to improve the emotional wellbeing and self-esteem of users, especially on the younger end.

“It’s about young people,” Mosseri said in 2019. “The idea is to try to ‘depressurize’ Instagram, make it less of a competition and give people more space to focus on connecting with the people that they love, things that inspire them.”

While many high-profile Instagrammers have decried the decision, a few citing more practical reasons beyond pure vanity, some have welcomed it as a “progressive” and “humanitarian” improvement to the site.

One observer attempted to calm the irate influencers, explaining that while likes may eventually be hidden from public view, they will still appear in a private dashboard, allowing engagement-conscious users to measure the popularity of their posts to their hearts’ content.