‘It has to stop’: Canada’s PM Trudeau brands killing of Ontario Muslim family a ‘terrorist attack’ 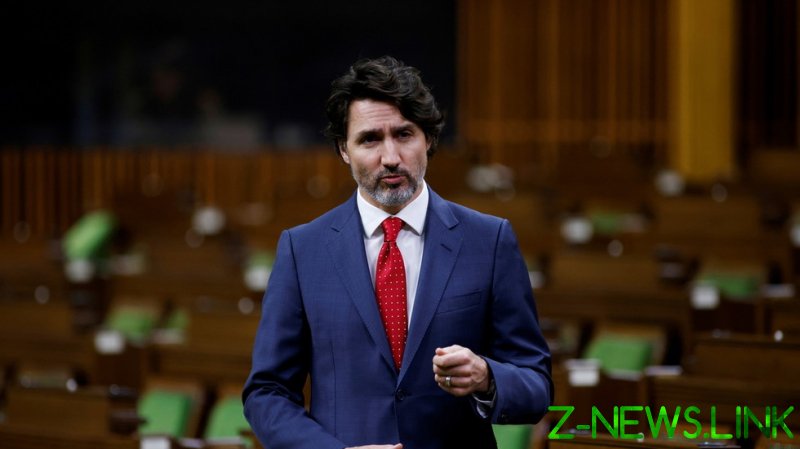 Police have charged a 20-year-old man with four counts of murder and one count of attempted murder after he allegedly carried out a targeted hit-and-run, striking a family of five “because of their Muslim faith” in a “premeditated” act.

A nine-year-old boy survived the attack and remains hospitalized with serious but non-life-threatening injuries.

“This was a terrorist attack, motivated by hatred, in the heart of one of our communities,” Trudeau said in the House of Commons on Tuesday.

The prime minister added that the government would be taking more action to “dismantle far-right hate groups, like we did with the Proud Boys by adding them to Canada’s terror listing.”

Numerous civil rights activists have called for the killings in Ontario to be classified as a terrorist act, and Canadian Minister of Public Safety Bill Blair has referred to the crime as “horrific act of Islamophobia.”

Trudeau previously addressed the attack, saying “this hate is insidious and despicable” and has “no place in any of our communities.” He added that his administration would continue to combat “Islamophobia.”

Nathaniel Veltman, the accused in this case, was caught not far from the intersection where the crash occurred in London, Ontario, wearing a vest “like body armor.”

“They were all targeted because of their Muslim faith,” Trudeau said of the family. “This is happening here, in Canada. And it has to stop.”