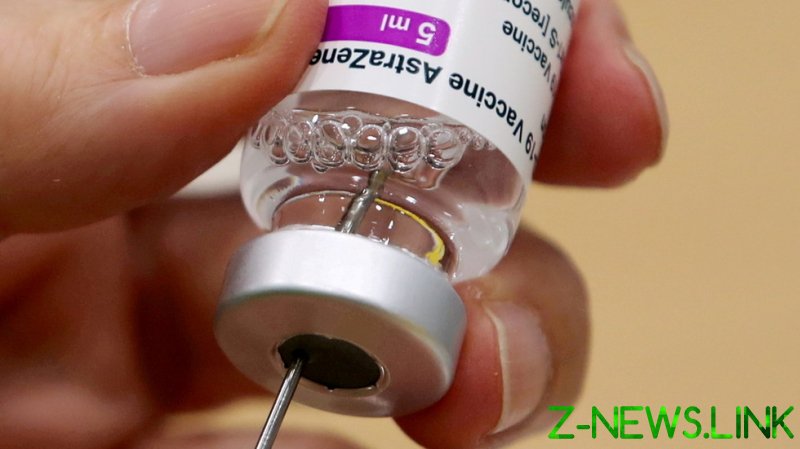 Speaking to Army Radio on Wednesday, Nachman Ash, Israel’s national pandemic coordinator, said the country no longer needed the 10 million AstraZeneca jabs it ordered, claiming that other companies were meeting its needs.

“We are trying to find the best solution. After all, we don’t want (the vaccines) to get here and have to throw them into the trash,” Ash stated, adding that the country had supplies secured by other producers until 2022.

“It’s best that AstraZeneca vaccines do not reach the country. At a time when we did not know which vaccine would be more effective, we made agreements with a number of companies – and now we do not need them,” he said, without noting the apparent links between the vaccine and very rare blood clot cases.

Ash added that the government was working with the firm to ensure the vaccines found their way to countries in need.

More than 60% of Israelis have received at least one Covid-19 shot with the proportion of people receiving two doses not far behind. The country has largely administered the vaccine produced by Pfizer but on Monday announced new deals with Pfizer and Moderna for a total 18 million shots from the two companies.

AstraZeneca’s vaccine has been heavily scrutinized amid concerns the jab was a causal factor in the development of very rare, but potentially fatal blood clots. Some countries have set limits on its use while Denmark declared an outright ban.

On Wednesday, the Serum Institute of India said it would raise production of the Anglo-Swedish jab to 100 million doses a month, but this would not happen until July, two months later than forecast. The vaccine is still in high demand and, as it does not require super-cool storage like Moderna or Pfizer’s jab, and can be more easily transported and administered in underdeveloped countries.