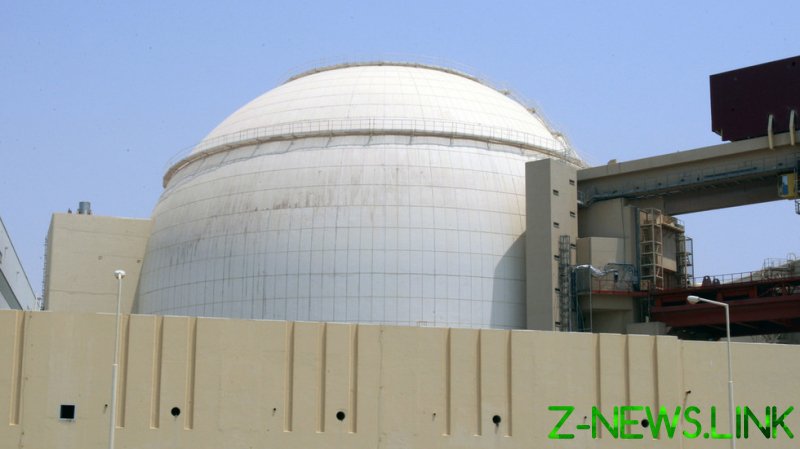 The Bushehr nuclear power facility, located south of Tehran, was forced to shut down towards the end of June, with officials initially suggesting it would remain offline for “three to four days,” marking the first time it would pause operations since its construction.

Management at the power plant had warned Iranians that the temporary closure of the facility could lead to rolling blackouts throughout the country while officials “overhaul” the site over several days to address a “technical fault,” with higher summer demand exceeding production levels.

On Monday, Mahmoud Jafari, the deputy head of the AEOI, confirmed that the problems at the plant have been “fixed” and the facility could now resume production and be reconnected to the national power grid, returning energy supplies to normal levels.

Iran hasn’t elaborated on the nature of the “technical fault” beyond stating that it had been an issue affecting the “power generator,” describing it as a “routine” procedure that would occur “once or twice each year.”

Prior to the shutdown in late June, Jafari had accused US sanctions of making it difficult for officials to run the nuclear power plant, as it’s increasingly difficult to obtain supplies, and suggesting the facility could halt operations “if no solution is found.”

The issues Iranian officials have had with Bushehr Nuclear Power Plant come amid talks in Vienna with Western nations over reviving the 2015 JCPOA nuclear deal in return for alleviating international sanctions on Tehran.

Addressing the progress in the Vienna talks, Iran stated on June 28 that it had  n’t decided on extending its monitoring agreement with the UN’s International Atomic Energy Agency, which had been put in place under the original term of the 2015 nuclear deal. Both Iran and Western nations have stated that “significant disagreements persist” between the two sides of the terms of the nuclear deal, with no time frame for reaching an agreement. 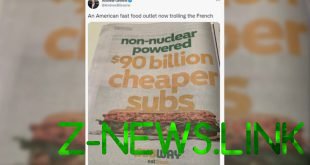 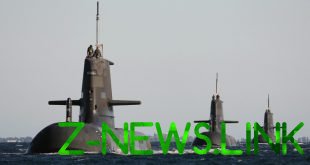 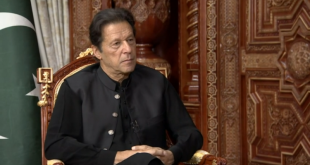 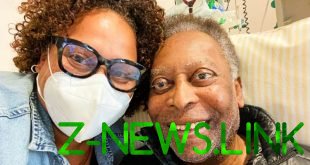