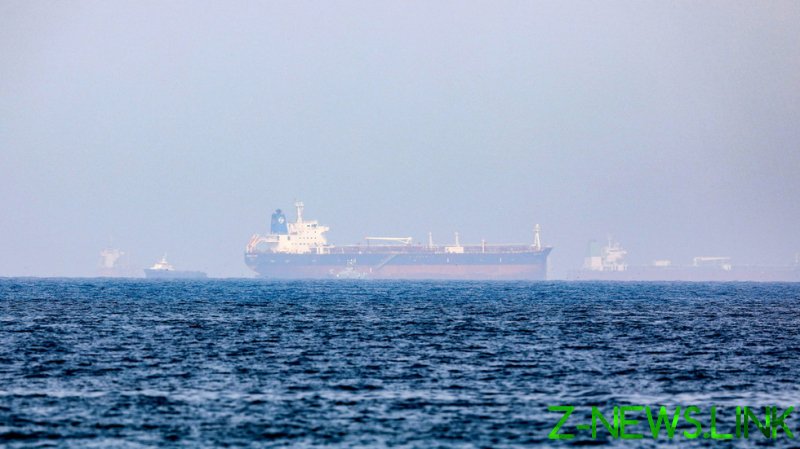 “An incident is currently underway” some 61 nautical miles (113 kilometers) east of the United Arab Emirates region of Fujairah, UK Maritime Trade Operations said on Tuesday. The agency – which is staffed by Royal Navy reservists and monitors marine traffic in the area – also marked the incident as an “attack, hijacking or kidnapping.”

The Times newspaper, citing “British government sources”, reported that a ship named the ‘Asphalt Princess’ was allegedly seized off the coast of Fujairah by a “squad” of about eight or nine armed attackers.

The ‘Asphalt Princess’ is a Panama-flagged Asphalt/Bitumen tanker built in 1976, according to the MarineTraffic website that monitors various oceangoing vessels’ movements. The site also showed that the ship was indeed sailing through the Gulf of Oman at the time of the report.

According to the Times, again citing a government source, British officials are “working on an assumption” that Iran is allegedly behind the apparent attack. Tehran denied any involvement while branding the reports themselves “highly suspicious.”

Iran is ready to provide any assistance to ships sailing through the Persian Gulf and the Sea of Oman, Iranian Foreign Ministry spokesman Saeed Khatibzadeh said on Tuesday. He added that the Islamic republic is ready to cooperate with other regional states in this field and “closely” investigate any issue related to commercial vessels.

At least four more vessels sailing near the UAE coast reported on Tuesday they had “lost control” of steering, according to AP. The vessels were oil tankers called Queen Ematha, the Golden Brilliant, Jag Pooja and Abyss, media reports said. The exact circumstances of those incidents remain unclear.

Khatibzadeh also said that the foreign ministry considers the reports about “successive security incidents” in the area highly suspicious. The ministry warned other nations against creating a “false atmosphere” in the region to advance some “political purposes.”

Iran’s Revolutionary Guards also denied that Iranian forces were involved in any actions against vessels off the UAE coast on Tuesday.

The developments come just days after an Israeli-operated ship was targeted in what the US described as a “suicide drone” attack that killed two people onboard. The US, the UK and Israel then unanimously blamed Iran for the assault, vowing a “response” to the attack, but stopped short of announcing any specific steps.

Tehran denied any responsibility for the attack and warned the three nations against “any possible adventures”, adding that it would not hesitate to protect its security.