Home / WORLD / Instagram will now let users choose pronouns, reportedly from more than 40 options – but some think the list is too restrictive

Instagram will now let users choose pronouns, reportedly from more than 40 options – but some think the list is too restrictive 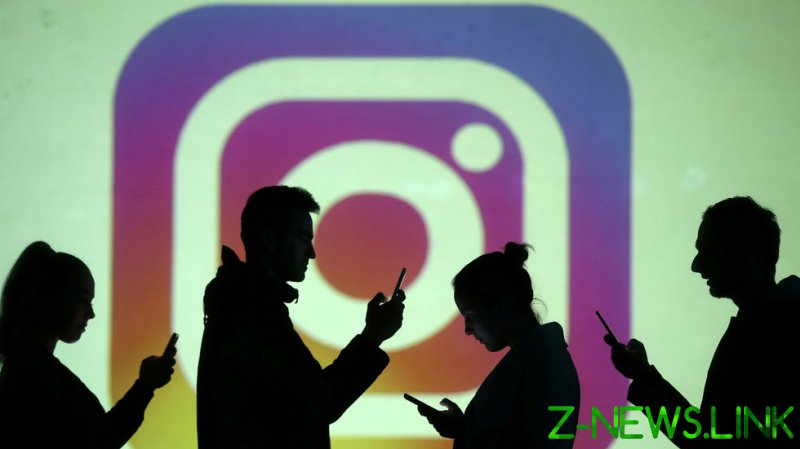 Users under 18 will display their pronouns only to their followers by default and people can fill out a form to have a pronoun added to the list.

Tech website Mashable conducted its own testing and found that there were 41 pronouns currently available on the app.

Facebook, which owns Instagram, allowed users to define their pronouns as far back as 2014, but these were limited to: ‘he/him’, ‘she/her’ and ‘they/them’.

As discussed in many comment sections online, the new feature will free up precious characters in peoples’ Instagram bios, where many typically choose to post their pronouns.

Instagram, with an active user base of over one billion people, does not allow users to type in whatever they wish as their pronouns, however, to the chagrin of many in the trans community online.

Naturally, some saw it as yet another instance of “PC gone mad,” despite the fact that users have already been displaying their pronouns on Instagram for years.

As expected, others derided the update, and perhaps highlighted why users are not currently permitted to type whatever they wish as their pronouns.

The pronouns will appear in a specific section of their profile, should they wish to display them, as showcased by Canadian politician Janis Irwin, who lauded the move and called on Twitter to follow suit.

For now, the pronouns feature on Instagram will only be available in the United States, United Kingdom, Canada and Australia but there are reportedly “plans for more” countries to be added in the future. 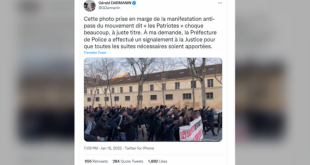 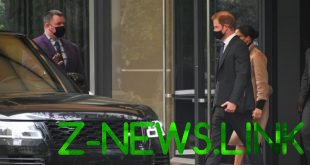 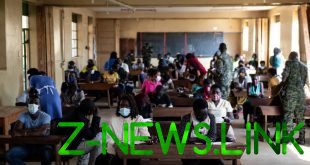