Home / policy / India refused to plant for the production of Kalashnikovs

India refused to plant for the production of Kalashnikovs 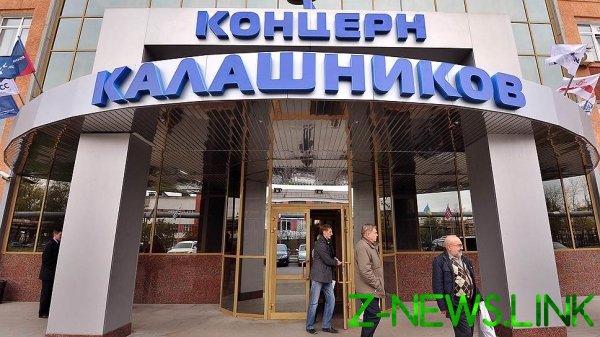 Russia continues to lose market share, India’s military, once a key ally in Asia and the region’s largest buyer of Russian weapons.

As reported by The Economic Times, another joint Russian-Indian weapons project Podvis in the air. In the deadlocked negotiations to establish a joint venture for the production of Kalashnikov assault rifles (AK-203) in CORBA.

The project plant with the capacity of 70 thousand rifles a year, which is planned to launch this year, assumed complete localization of production in India Delhi with the transfer of all technologies.

However, the price requested by the Russian side is not satisfied partners. Negotiations continued, but the chances of a compromise is small, sources say The Economic Times.

The project, which was expected, will make India the first foreign country to produce “two hundredth” series of machines of the brand “Kalashnikov”, is discussed more than a year. It was agreed at the level of Prime Minister Narendra modi and President Vladimir Putin in the spring of 2019.

In February 2020, the Federal service for military-technical cooperation (FSMTC) of Russia announced that it expects to manufacture the first batch of Indian an AK-203 this year.

Earlier, India had refused to buy the s-400, froze the joint Russian project to develop a fifth generation fighter, the su-57, and also rejected the idea to build a plant for the production of helicopters “Ka”.

With Russian weapons Delhi is gradually moving to the U.S.: the total value of contracts with the Pentagon since 2007, exceeds 20 billion dollars.

In February it became known about the preparation of two large transactions totaling $ 3.5 billion. We are talking about the purchase of the party of six attack helicopters AH-64E Apache in the amount of 930 million dollars for 24 helicopters, sea-based MH-60R Seahawk complete with missiles for a total amount of 2.6 billion dollars.