In Ukraine, the raging storm: almost 50 is de-energized settlements 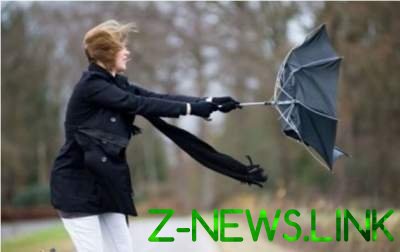 As a result of gusts of wind damaged the roof remain 75 buildings.

Due to the bad weather in Ukraine on the morning of Monday, March 11, 47 is de-energized settlements in five areas. According to the State service for emergency situations.

It is reported that as a result of squally wind and protection system of power lines remain de-energized 47 settlements in five areas, namely: Lviv – 19, Kiev – 12, Zhytomyr – 12, Lugansk – 3, Chernivtsi – 1 locality.

It is also reported that in Odessa because of the wind collapsed part of the wall of new buildings, with the result that injured the elderly man. In Ivanovka village of Terebovlya district, Ternopil region dropped a metal water tower that was under construction.

In addition, as a result of gusts of wind remain damaged roof 75 (108 was damaged, restored 33) of buildings housing and social sphere.

As reported, in Lviv, a heavy wind tore off roofs and knocked down trees and in the Odessa region, the wind tore off the roof in high-rise buildings.