In Ukraine may receive University in the name of Bandera 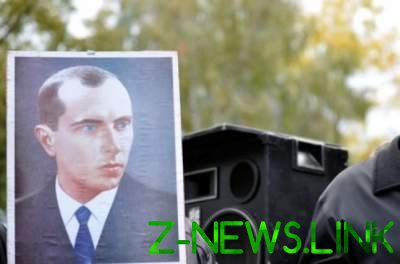 A goal set a group of teachers Lviv “vysha”.

A group of teachers believes Bandera one of the most famous students of the Polytechnic.

Called in honor of Stepan Bandera, the national University “Lviv Polytechnic” invited group of teachers and historians from this University.

As reported on the website of the University, the authors believe the leader of the OUN, Bandera’s most outstanding historical figure of those who ever studied in this institution.

Bandera was a student at the Lviv Polytechnic in 1928 – 1933 years of the last century.