In Turkey, Erdogan lashed out with arms. Video 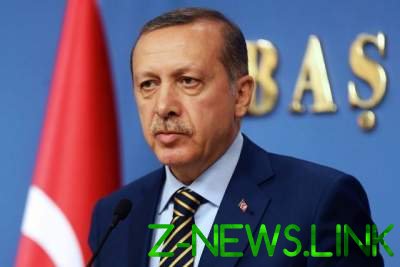 Erdogan lashed out a fan who wanted to hug him

In Turkey, the incident occurred during a speech of President Recep Tayyip Erdogan. On the scene ran from his fan who tried to hug the President.

In the town of Sirnak Erdogan was suddenly attacked by a man from the audience. The guards pushed him away. Then out of the courtroom and taken to the police.

It turned out that this Turkish citizen Hussein Demirkan. According to him, he wanted the President hugged him, but he was misunderstood.

After a conversation with law enforcement Demirkan released.