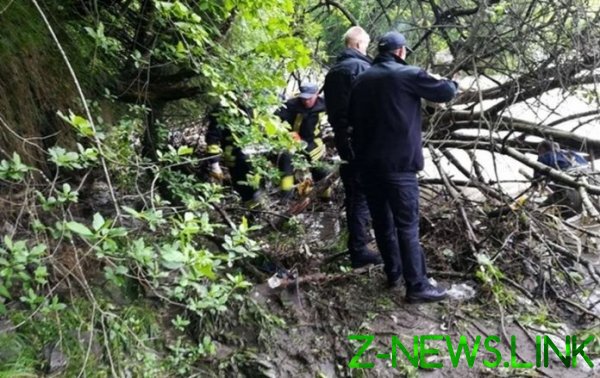 The boy’s body was found about three kilometers from the scene of the incident.

In the Transcarpathian region found the body of 11-year-old boy, who on the eve of the flood wave washed away into the river.

According to the press-Secretary of Management of Public service on emergency situations of Ukraine in the Transcarpathian region Natalia Batyr, on Friday, may 24, at approximately 8:40 one of the rescue groups of the local population found the body of a boy who in 23 may fell into the river Witch.

“The dumpsite is located three miles from the crash site, on Apple street, which, in fact, the river, in the village Volovets,” — said the warrior.

She also added that, in General, to the search were involved 20 rescuers, 12 police officers, 5 forestry workers and about 20 people in local communities.

The boy’s body handed over for carrying out of a forensic medical examination which will establish a cause of death. 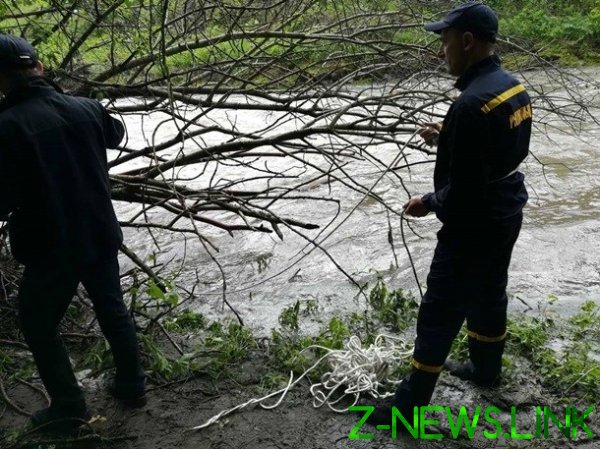