Home / WORLD / In the US, the security blocked access to the White house

In the US, the security blocked access to the White house 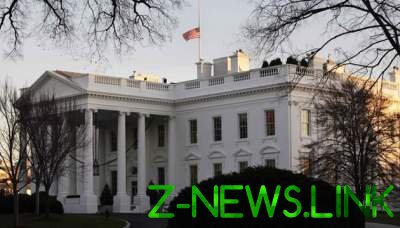 The secret service blocked access to the White house on Friday morning, detaining one person for threats near the residence of the President. This is stated in the message of the law enforcement Agency.

“Northern protective line the White house is closed due to suspicious activity, the patrol unit works”, – stated in the message of the Secret service in Twitter.

According to reports, an unidentified person shouted threats at the official residence of the President of the United States. Law enforcement officers conducted the detention.

“Update: the subject is in custody, Lafayette Park and the North fencing line along Pennsylvania Avenue remain closed,” – said the Agency.

The incident occurred on Friday morning, when US President Donald trump was left for a long tour in the Asia-Pacific region.