In the port of Odessa included two NATO ships, two more are expected 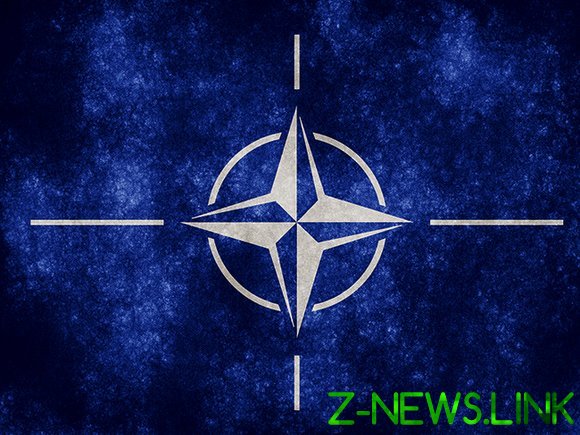 International exercise Sea Breeze-2019 are off the coast of Ukraine until July 12 with the participation of military from 19 countries, according to local newspaper “Duma”.

The first at 10:00 approached the flagship of the standing group, the canadian frigate Toronto (18 pier), followed by the British destroyer D37 Duncan (19 pier).

In the near future it is expected the arrival of Turgutreis and the Romanian frigate Regele Ferdinand, who will occupy the 22nd and 23rd berths.

Previously to the shores of Odessa came the American class destroyer “Arleigh Burke” USS Carney (DDG 64). Exercises Sea Breeze, involving 32 ships and 24 aircraft will take place at sea, in air and under water. Also provided part of the ground.