In the Donbass found another cache of militants with ammunition 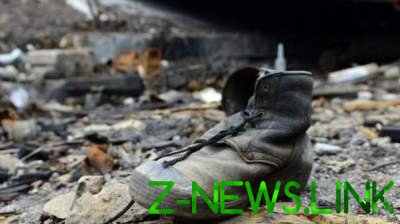 The military disarmed the trap.

At the line of demarcation in Lugansk region found a cache of militants with ammunition.

“The cache was equipped in an inoperative power transformer shaft. Operatives of the security services seized a cache of sixteen grenade warheads, five powder charges and anti-tank grenade. Approach to Arsenal was booby-trapped with a grenade f-1 is set to “stretch”, – explained in Department.

According to the SBU, the ammunition was intended for the organization of terrorist attacks and sabotage groups of the so-called “LNR”. Continue priority investigative actions.

We will remind, according to the Headquarters of the military operation for the last days fighters of 12 times violated the ceasefire. In response, Ukrainian armed forces eight times used the weapon to force the enemy to peace. In the fighting two of our defenders were injured, two others received a combat injury.