Home / business / In the center of Kiev saw “titushek”

In the center of Kiev saw “titushek” 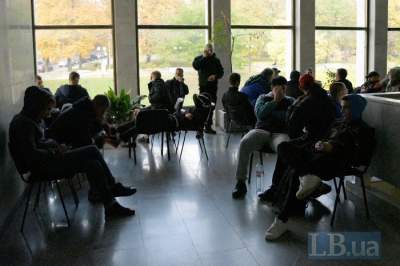 Young people saw a kilometer from the rally.

In the “Ukrainian house”, which is located near the Verkhovna Rada, there is a large number of young men of a sports Constitution.

They settled on the chairs on one of the floors of the building. For what purpose they are there is unknown.

“Ukrainian house” is located on the European square. Less than half a mile from here is a large rally for political reform.

Among the participants of the party “movement new forces”, “Self”, “Freedom”, “citizenship”, “Alternative”, “Demalyansa”, “national body.” Also her support of the organization “Honest”, “Reanimation package of reforms” movement “Khvylya” and others.

The key demands of the protesters began changing the system of elections in Ukraine, in particular, the transition to the proportional system with open lists, the restriction of political advertising on television, create an anti-corruption court, the limitation of parliamentary immunity. 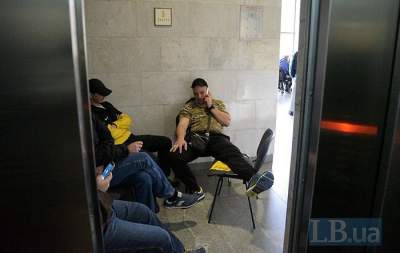 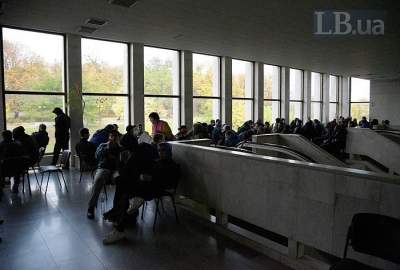 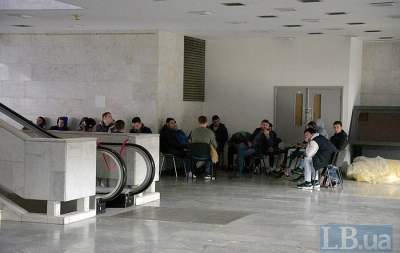 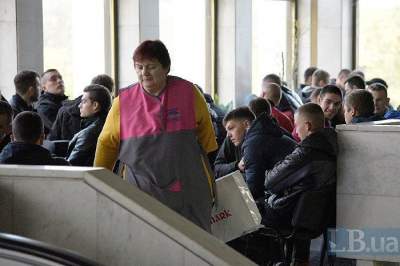