Home / Incident / In Sumy, a man was beaten to death “grumpy” mother

In Sumy, a man was beaten to death “grumpy” mother 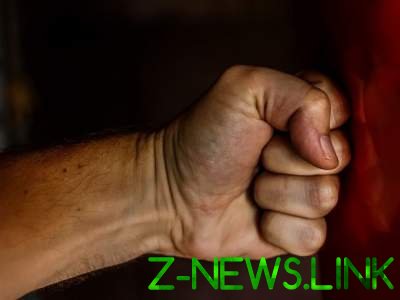 The man beat his own mother and went to sleep.

An eerie incident happened in the village of Novaya Sloboda Putivl district. About it reported in a press-service of the regional Prosecutor’s office.

28 Oct 39-a local resident beat an 80-year-old mother. The pensioner began to blame his son that he abuses alcohol. The man could not stand the constant moralizing and hit the woman several times, and when she fell he continued to kick.

“Leaving mother on the floor, the man went to sleep. In the morning, sober, he saw the woman no signs of life at the same place. Realizing what he had done, the suspect called his sister, so she called an ambulance, and the medics, pointing to the death of the victim, called the police”, – said the Agency. The man is now in custody. He could face up to 10 years in prison.