Home / business / In Russia, there have been several earthquakes

In Russia, there have been several earthquakes 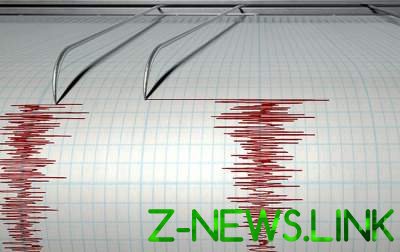 They had different magnitude.

The epicenter was 243 km South-East from Gorno-Altaysk. Later in the same area was recorded another earthquake of magnitude 3,6. At the same time on the night of December 25, the quake occurred in the Republic of Tuva, 106 km from Kyzyl. Its magnitude was 4.0.

Reportedly, seven years ago, in December 2011, in Tuva, an earthquake of magnitude 6.7, which led to massive power outages and damage to buildings in the Republic’s capital, Kyzyl.

Read also: In Moscow massively protested by the opposition

Another earthquake of magnitude 6.9 occurred in February 2012. Damage from aftershocks has been estimated at several billion rubles.