The iPhone X and iPhone 8 that Apple announced a week ago, will soon come to Russia – 3 November and 22 September respectively. Prices in our market have already been announced, and they are much higher than the cost of the devices in the United States, but today it became clear that the Russian prices were almost the highest in the world. 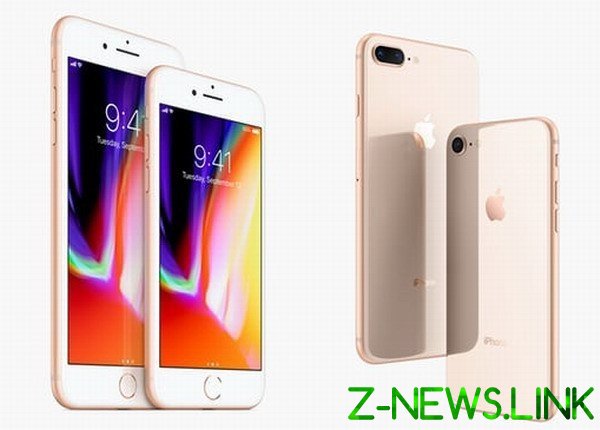 Our country, despite the protracted crisis, devastation and General misery, is in the top five in terms of highest prices on iPhone X and iPhone 8: the cost of the first, recall, is approaching 100,000 rubles, and it is very expensive for a simple means of communication without a single objectively new component compared to more affordable competitors. In the eighth and the IPhone does nothing new in comparison with the IPhone seventh, with the exception of the less capacious battery and processor A11 Bionic.

It is most advantageous to buy iPhone X and iPhone 8 in the USA, and the highest prices for them have somehow, in Hungary, not too far from the richest country in the world. Recall that in this year it was the other bezrabotnyi, in particular, Xiaomi Mi Mix 2 without this horrible cutout in the screen, which is endowed with the iPhone’s, but with the fingerprint scanner and optional ceramic body.