Home / business / In Russia, the businessman was kidnapped, killed and burned in the woods

In Russia, the businessman was kidnapped, killed and burned in the woods 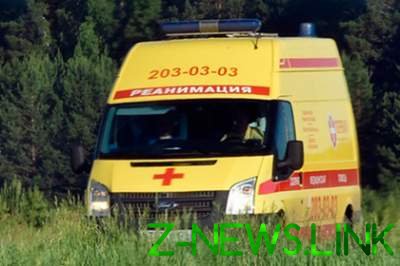 About the kidnapping was reported by his wife.

In Krasnoyarsk businessman kidnapped, murdered and burned in the woods, according to the website of the regional interior Ministry.

About the disappearance of 42-year-old man in the construction business, police said his wife. According to her, November 1, he drove the car to the house, but the apartment is not reached.

As found by the police, the businessman was kidnapped in the yard, November 2, officers discovered in the woods near Krasnoyarsk the car in which were the charred remains of businessman.

In Moscow on 30 October, arrested a man suspected in the attempted murder of a businessman. According to investigators, the evening of 28 October he opened fire on the car of the owner of a network of flower shops and wounded him.