Home / business / In Russia, the ambulance refused to hospitalize the veteran

In Russia, the ambulance refused to hospitalize the veteran 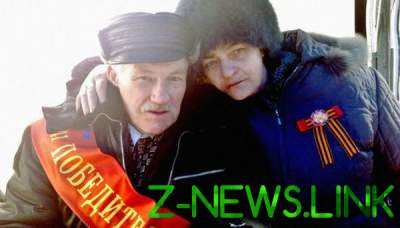 Died veteran from New Urengoy Vladimir Nikolenko, who paramedics refused to take to the hospital.

According to first Secretary of the city Committee of the Communist party Alexander Schmal, death contributed to the July scandal with the medics when the ambulance refused to take the veteran to the hospital. Then the doctors said to relatives, “wait, when he will die.”

Schmal believes that if then the doctors arrived on time and was hospitalized Nikolenko, “things could have turned out differently,” according to “Ura.ru”. Note, August 13, the veteran was 92 years.

An elderly man all learned to react to the events, talked a little. The last time he was in the Oncology ward after transfer from ICU.