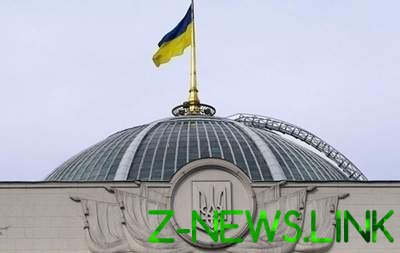 Parliament has given the green light to the financing of the Crimean TV channels. On Thursday, December 7.

So, for changes to paragraph 16 of the concluding provisions of the Budget code 7345 voted 244 deputies.

Financial support of private broadcasters who worked on the territory of Crimea, are covered by the budget of the program of Resettlement and the resettlement of the deported Crimean Tatars and representatives of other nationalities deported from the territory of Ukraine.

In 2016 for these purposes was used from the state budget of 38 million 859 thousand.

The amendments exclude from the text the numbers 2016 and leave the funding until the program of support of immigrants from the Crimea.