Home / business / In Moscow has died the daughter of Lyudmila Gurchenko

In Moscow has died the daughter of Lyudmila Gurchenko 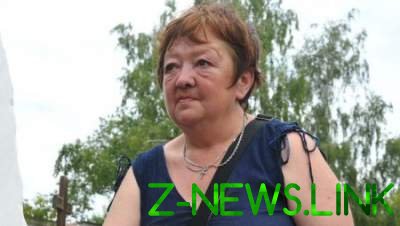 The daughter of a famous actress died unexpectedly.

Media reported about the dramatic death of the daughter of actress Lyudmila Gurchenko Mary Queen in Moscow. The woman became ill in the stairwell, but there was nobody, and she lay there for an hour until she accidentally found the daughter.

However, to help the woman could not even fast, which her daughter called together with neighbors. It turned out that the Queen became ill with heart, when she left the apartment, heading to the doctor: yesterday she had a high fever and a bad cold. She was 58 years old.

World famous actress didn’t get along with my daughter and almost did not recognize her: we all remember the protracted process associated with the flat, left. inherited. In 1993, between the Queen and father the conflict began after the mother of the actress bequeathed the apartment to her granddaughter, and not daughter. After the death of Gurchenko in 2011, the litigation lasted between Mary and her stepfather Sergei Senin. Recent years, father and daughter did not communicate. A lawyer the Queen on issues of heritage, called her a woman of tragic fate.

Mary Queen was another brother, 44-year-old son of Lyudmila Gurchenko and actor Boris Andronikashvili. They have never seen, but intended soon to meet in the TV program Andrei Malakhov. No luck …

The lawyer also said, the annual is working to bury the Queen Mary with my mother at the cemetery Vagankovsky that they even after death have reconciled, but it is problematic.