In Moscow for a day evacuated more than 100 thousand people 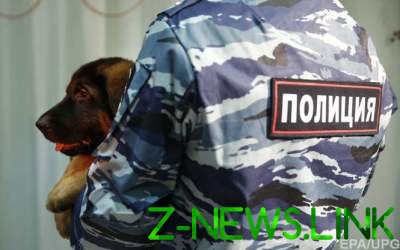 In Russia, the wave of anonymous calls about mining of various buildings.

Over the past day in Moscow because of an anonymous message about the threat of explosions from the buildings were evacuated more than 100 thousand people, told the Interfax informed source.

According to the interlocutor of Agency, on Wednesday during the day in the emergency services, Moscow received 65 anonymous call about the bomb threat at more than 70 sites.

He noted that at the time of the inspection of buildings had to evacuate more than 100 thousand people.

Before the source said that false reports of terrorist acts law enforcement agencies opened a criminal case. In the field of connected intelligence officers.

Calls on the put explosive devices and suspicious objects continue from Sunday 10 September.