Home / WORLD / In Mexico, victims of gang warfare were 9 people

In Mexico, victims of gang warfare were 9 people

Nine people were killed in the collision of two warring gangs on the border of the States of Michoacan and Guerrero in Mexico, said on Sunday the Prosecutor General’s office of Michoacan.

Agency staff arrived to the battlefield in the municipality of Churumuco to find nine dead bodies. Also there were found four shot of the car.

The States of Michoacan and Guerrero are among the most dangerous in Mexico due to drug cartels fighting for control of drug distribution in the United States. 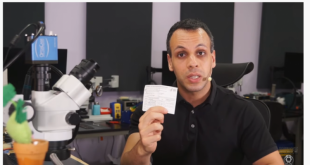 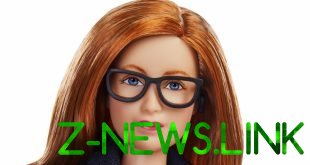 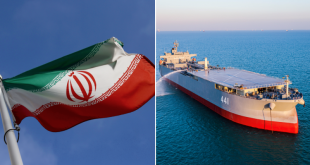 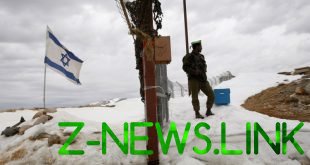