Home / Incident / In Kiev, there was another rape

In Kiev, there was another rape 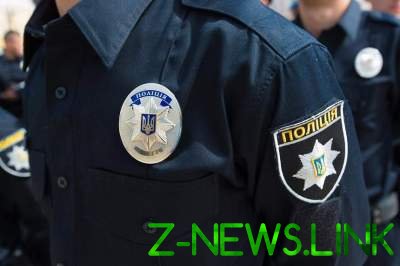 Unknown attacked a woman on the street Kosenko.

Last night in Kiev in the Podolsk district, unknown persons robbed and raped a woman who was returning home.

The incident occurred on the street Kosenko. According to the victim, she was returning home after a man punched her in the head with a bottle, knocked to the ground and raped her. After all, the man stole her bag, where were the documents and cell phone.

About the incident to law enforcement authorities said an eyewitness passing by. The doctors confirmed the rape. Also the victim was diagnosed with multiple contusions and minor wounds.

The woman was unable to describe signs of the attacking as it attacked her from behind. I worked at a place of SOG and police patrol.