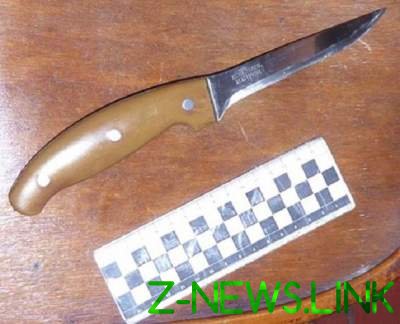 24-year-old victim was taken to the hospital with a knife wound.

Incident happened in Kiev on the street Berry around 21:00. The police reported the incident the hospital, where he had been wounded. Information shared in the communication section of the Metropolitan police.

Police found that the victim repeatedly came home drunk and abused her mother. Once again, the guy came home drunk, between him and his stepfather had a quarrel. The conflict escalated into a fight, and the older man grabbed a knife and repeatedly struck his stepson in the stomach.

The attacker was detained, it – 55-the summer inhabitant of Kiev previously had problems with the law. Now to it threatens till eight years of imprisonment. 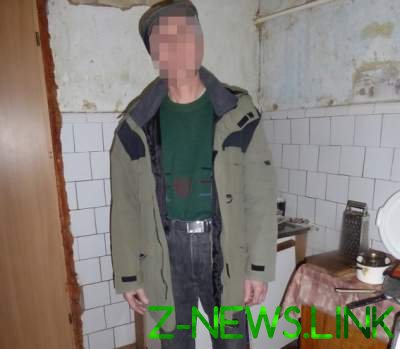 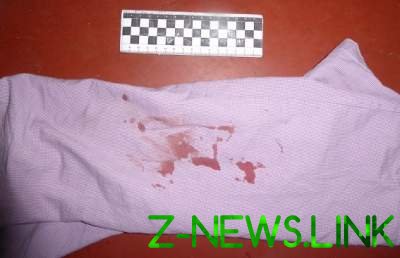