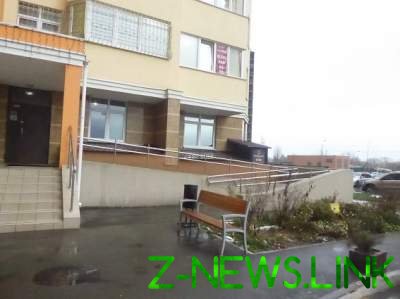 The police caught the kidnappers of the 23-year-old girl. The car managed to hold on the way to Odessa to Uman.

6 Dec Obolon street Family Kojenkov 32-year-old man along with his friend trapped the girl near her entrance. Threatening with a knife, put in the car and drove toward Odessa. In the car the attacker repeatedly struck the victim. Mercedes S500 were detained in the neighboring area in the town of Uman.

Militiamen found out that the way the man tried to return the favorite. The couple previously lived together in Odessa. But the fall broke up and 23-year-old girl moved to Kiev. The man strongly was jealous of her and threatened on the phone. Several times came to the capital and tried to resolve the conflict with fists.

Militiamen opened criminal proceedings under part 2 article 146 — illegal confinement or abduction of a person. For what he did to the man threatens till 5 years of imprisonment. Note, the attacker already repeatedly came into the view of militiamen for various crimes.