Home / Incident / In Kiev, found the lifeless body of the men of Caucasian appearance

In Kiev, found the lifeless body of the men of Caucasian appearance 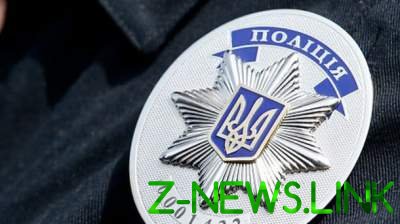 The expert found the body of the deceased obvious traces of violent death.

In Svyatoshinsky district of the capital discovered the bodies of two unidentified young men of Caucasian appearance with no signs of life.

“In a call center, it was reported that in the forest the man saw the two dead guys. The call immediately went investigative team and employees of criminal investigation Department. At the scene police found two dead young men (20-25 years) of Caucasian appearance”, – stated in the message.

As noted, the medical examiner found the body of the deceased obvious traces of violent death, the final cause is determined only after the forensic.

“No documents, cell phones, or things that would help to establish personal data of the deceased, the police have not found. Carry out the necessary operational-search measures and investigative actions for identification and cause of death in young people”, – stated in the message.