Home / Incident / In Kharkov anonymous reported about “mining” of the airport

In Kharkov anonymous reported about “mining” of the airport 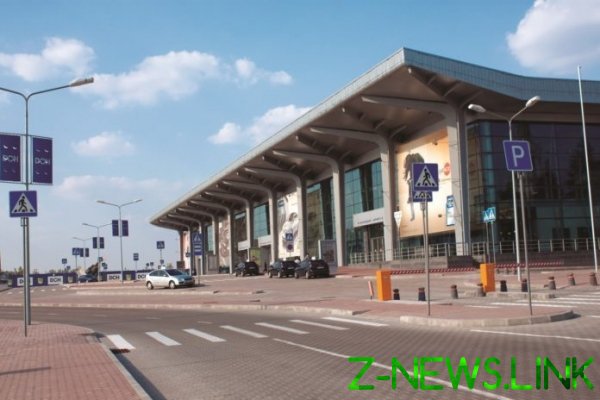 On the scene left the law enforcement officers.

Law enforcement authorities received anonymous reports about the alleged mining of the 25 objects in Kharkiv.

It is noted that the incident occurred on Thursday, may 23. So, anonymous said about mining 23 SEC, as well as the airport and train station.

On the scene left the law enforcement officers to conduct inspection of territories and premises.

Also clarifies that the ades “mined” objects, the police received via e-mail. Who exactly sent the address is unknown.

Now is still unknown, were discovered explosives on the territory of these objects.