Home / Video news / In China, a man in a luxury car fell to the ground. Video

In China, a man in a luxury car fell to the ground. Video 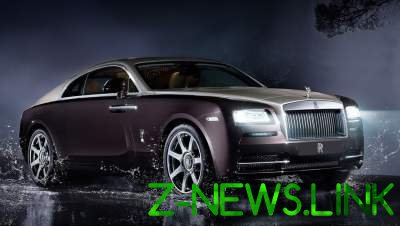 The Chinese miraculously managed to survive.

When you buy a car for almost $ 1 million less just want to get on it in an accident. And even less to lose it is not their fault. In this respect, not very lucky one of the residents of the Chinese city of Harbin, Rolls-Royce, which fell to the ground. The incident was recorded on camera and the video immediately spread through social networks.

According to the owner of the car, he stopped at a traffic light waiting for the green light. Suddenly the ground shook and began to fall directly on the eyes. The car, purchased for $ 755 000, was in a three-meter crater. And although the man was very upset damaged property, still he managed to avoid serious injury.

Such failures are not uncommon.Recall that just yesterday it was reported that the failure was formed in Lviv formed a giant chasm with a diameter of 200 meters and a depth of 7-storey building.