Home / Incident / In Cherkasy the Deputy killed with a Kalashnikov rifle

In Cherkasy the Deputy killed with a Kalashnikov rifle 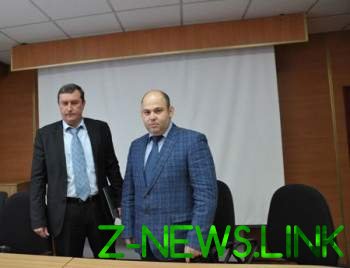 Yesterday, around 23:00, the official was attacked by unknown. The Deputy was shot with a machine gun. This became known from the press service of the police.

In law enforcement, said: “police received a call of shots fired in the area of Lunacharskiy. On arrival at the place the body was found. The guard of the garages during the event was watching TV and heard the shots, but suspicious persons seen. According to the guard, shots were similar to automatic”.

It is reported that the Deputy parked the car in the garage and had to move to another car – his friends, who were waiting at the garage. At this moment the attack occurred. On the scene arrived and the mayor, who shared that an hour before the incident, talked to the victims: “He came out of the ether. At 22:00 I spoke with him on the phone. Michael Benesov was appointed to the Department of housing and communal complex. He was tasked to fight corruption within the Department. All the threads were completely blocked”.

Now the National police, prosecutors and the SBU is investigating the case and trying to figure out the cause and who is the perpetrator of the attack. 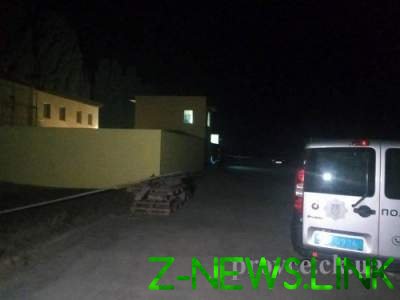