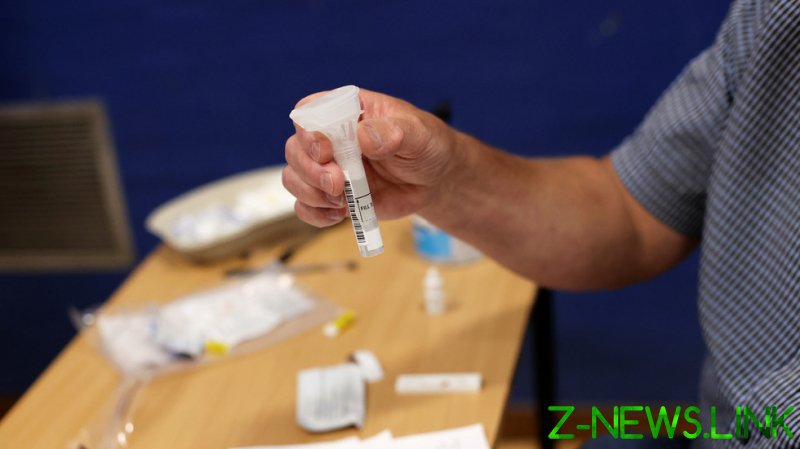 The new study, which is small and has not yet been peer reviewed or published by a journal, has been shared online, on the pre-print server bioRxiv. Despite its relative dearth of credentials at this early stage, it’s being heralded by the New York Times as “the most comprehensive and long-ranging study of immune memory to the coronavirus to date.” High praise, indeed; and it’s warranted, as the study looks beyond just antibodies to analyse all forms of resistance to Covid: namely, T cells and B cells – that is, white blood cells that combat all forms of infection.

The study, co-led by the La Jolla Institute for Immunology, in California, looked at 185 people who had Covid and survived. It revealed that, although their antibody levels began to fall off six to eight months after infection, consistent with previous findings, they had abundant and robust levels of T cells and B cells. In fact, B cells kept increasing after infection for reasons unknown. The levels found in the subjects’ blood would, according to a study leader, “likely prevent the vast majority of people from getting hospitalized disease, severe disease, for many years.’’

Why the sudden interest?

The NYT and the rest of the mainstream media seem to finally be relinquishing their obsession with antibody studies. In the past, they have considered this fluffy test, riddled with unknowns, as the only way to determine whether a person is immune or not. But their lack of interest in T cell immunity doesn’t mean that many top scientists haven’t been discussing it.

For instance, in an interview last month with James Delingpole, the outspoken Dr Mike Yeadon, a staunch opponent of the prevailing Covid strategy, gave an in-depth account of why the absence of antibodies does not imply vulnerability. Dr Yeadon is adamant that, as with other coronaviruses, immunity to Covid lasts years, if not decades. He says there was never any reason to doubt that immunity would last this long; it is simply how our immune systems work.

Dr Yeadon is treated as something of a crank by the scientific establishment, of course – but completely without cause. The man’s credentials are impeccable: he has a degree in biochemistry and toxicology, and a research-based PhD in respiratory pharmacology; is a former scientific adviser to Pfizer; and started his own biotech firm. Thankfully, he is gaining traction among some quarters of the media now, but far too late.

This news, if it survives the peer review process, will be grist to the mill of pharmaceutical companies and politicians, as well as many ordinary folk. It is hard to blame people for hoping for an end to this pandemic as soon as possible – even, or perhaps especially, if that means being vaccinated. Immunity lasting years means an initial population-wide rollout would justify a full return to normality (at least, one would think so). If, as was feared until now, boosters were required after only a few months, it would cast major doubt on mass vaccination being the route out of this.

In fact, if one were being very cynical, one might marvel at the timing of these studies showing T cell immunity, just as we are inundated with proclamations of the first vaccines showing promising results. The notion that only antibodies correspond to immunity has never been widely held by any scientists, but you wouldn’t think that, if you’d witnessed the past nine months of public relations and media coverage.

In any case, it looks as though the Pfizers and Modernas of this world got the results they needed when they needed them. Prepare for an avalanche of ‘explainers’ on how T cell immunity works, and why it’s so optimistic for the prospects of a vaccine. But if you’re hoping for a wider discussion of whether previous infection might make vaccination redundant, or whether mass T cell testing might be an option, don’t hold your breath.