Hunter on tourists in the trailer of the horror film “Wasteland”

Horror “Wilderness” (“Desolation”) was directed by Sam Patton, utilizing in the cast of only four actors and choosing as the location for the filming of the fascinating mountain forest. This is his first work in a feature film, but it looks already very tempting. The premiere of “Wasteland” was held on 21 June 2017 at the Los Angeles Film Festival.

Abby, along with his son Sam and friend Jen, goes to the mountain to scatter the ashes of her husband. However, in the dark forests of travelers starts to pursue a mysterious man with ill intentions.

Not so long ago released the trailer looks excellent and reminds of a cool Thriller “Eden lake.” The film itself, the audience will be able to evaluate 15 December 2017. 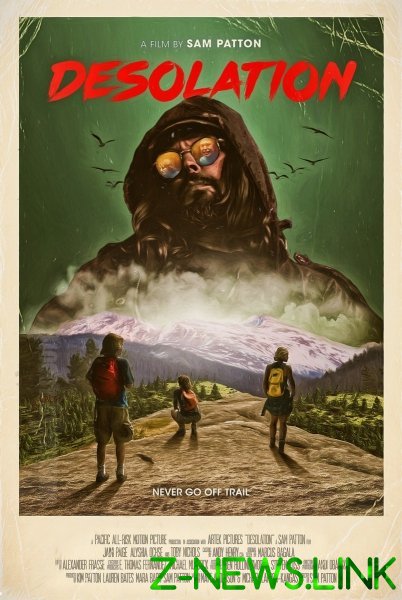