Home / Laptops / Huawei will present its own operating system in September

Huawei will present its own operating system in September

Huawei, as we know, is developing its own operating system that will replace her at the same time and Windows, and Android. Its announcement, according to news reports, could take place very soon – in early this fall. 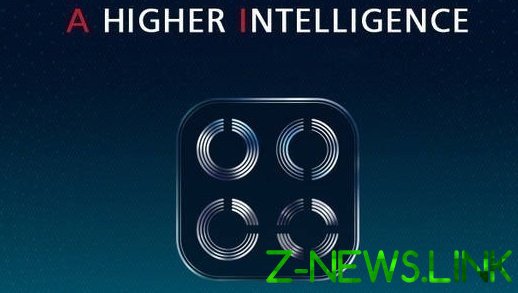 As reported by insiders, Huawei will show its software platform simultaneously with the flagship smartphone Mate Mate 30 and 30 Pro debut which is scheduled for September of this year. The system will be called HongMeng OS or OS Ark – both trademarks of the Chinese vendor has already registered. System, importantly, will allow you to run applications written for Android, so that problems with the transition to it from the owners of modern gadgets Huawei Honor is not exactly there.

Other details about the HongMeng OS do not exist, and as mentioned smartphones, then they will be built on the new processor Kirin 985, which, according to rumors, has already been completed. Revolutionary it is unlikely, as indicated by its index is just a pumped version of the current Kirin 980.