Home / photo report / How to change the New year in different cities on the planet. Photo

How to change the New year in different cities on the planet. Photo 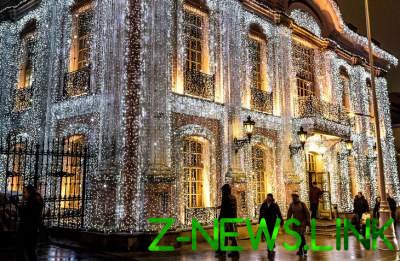 The world captures the festive atmosphere.

Soon will come the main festival of the year, all over the world light up Christams lights and illuminations.

1. The Christmas market at Alexanderplatz in Berlin, Germany, on 28 November 2017. (Photo By Sean Gallup): 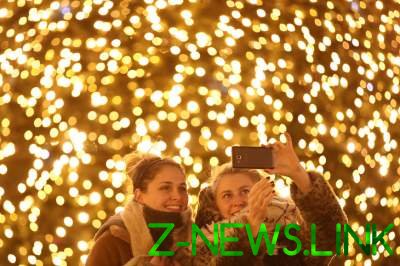 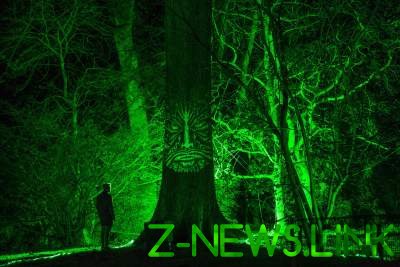 3. Christmas tree in Rockefeller center in new York. Despite the fact that the official history of the installation of Christmas trees conducted since 1933, the first time she was dressed back in 1931. The minimum requirements for the dimensions of a tree 20 meters in height and 10.5 in width. For transport it uses a special pull-out trailer, which is designed for a length of up to 38 meters. On the top of the tree since 2004 is set to star with a diameter of almost 3 meters and weighing 250 kg production company Swarovski. (Photo By Andres Kudacki): 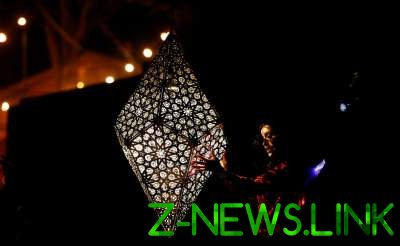 5. Yes, in the West Christmas illuminations appears on the streets much earlier than us. Although they Christmas earlier on December 25. (Photo By Mario Anzuoni | Reuters): 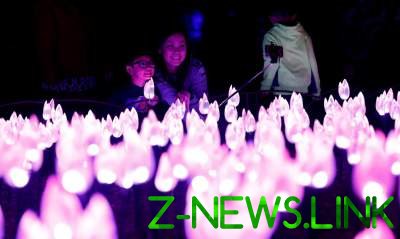 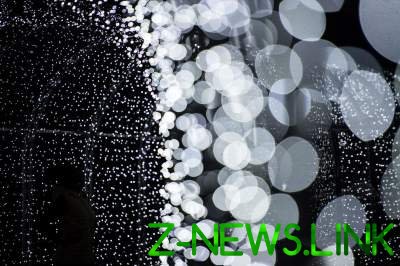 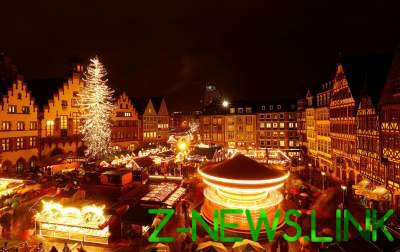 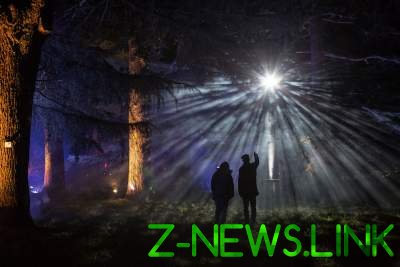 9. The residence of Queen Elizabeth II, too, all in the new year. In the St George hall Windsor castle set 6-metre tree, grown in Windsor Great Park. (Photo By Jack Taylor): 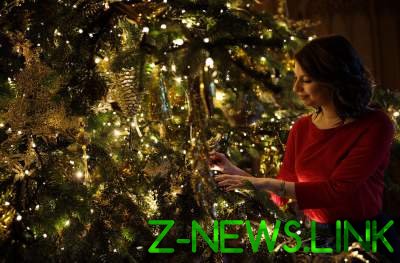 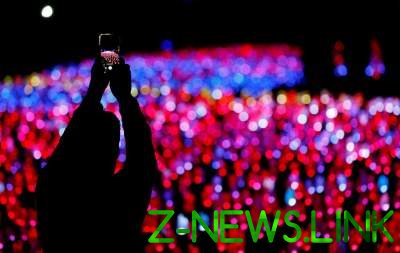 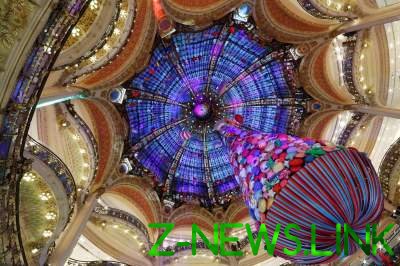 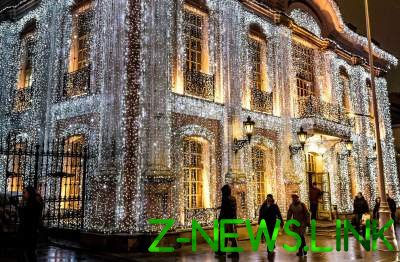 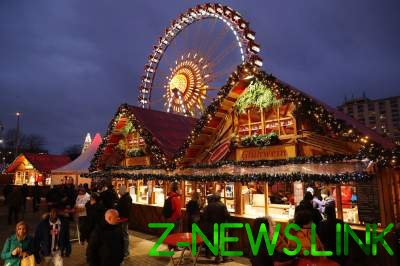 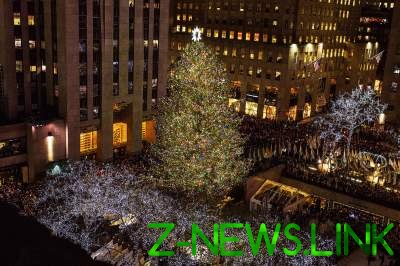 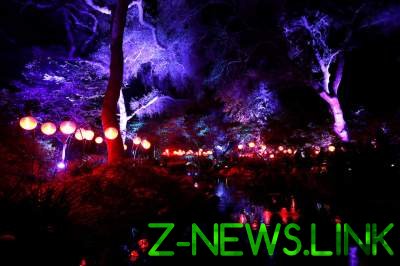 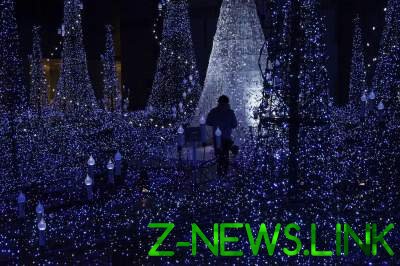 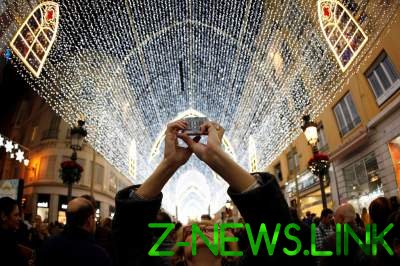