Horrible death of a teenager in Odessa: fresh details 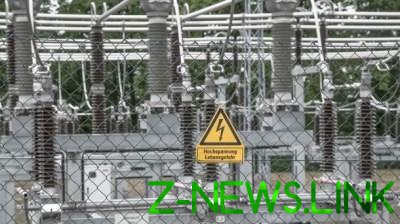 The police announced the details.

Militiamen told about the problems with the transformer box and found responsible.

On the doors of transformer substations, in which the shock killed the orphanage did not even have locks. Police have identified the responsible for the operation of the facility. About this on his Facebook page said adviser to the head of GU NP in Odessa region Ruslan Forostyak.

According to him, access to the technical room was not restricted, the doors didn’t even have locks, and a final check of the substation last test in April of this year.

“During investigative actions seized all technical and production documentation, which identified the officials responsible for the technical condition, security and operation of the facility,” – said Forostyak.

He also noted that after the evacuation of the body and renewal of the network, a team of fitters had intended to go and again to keep the substation open.

“The police went there to fix the violation,” added Forostyak.